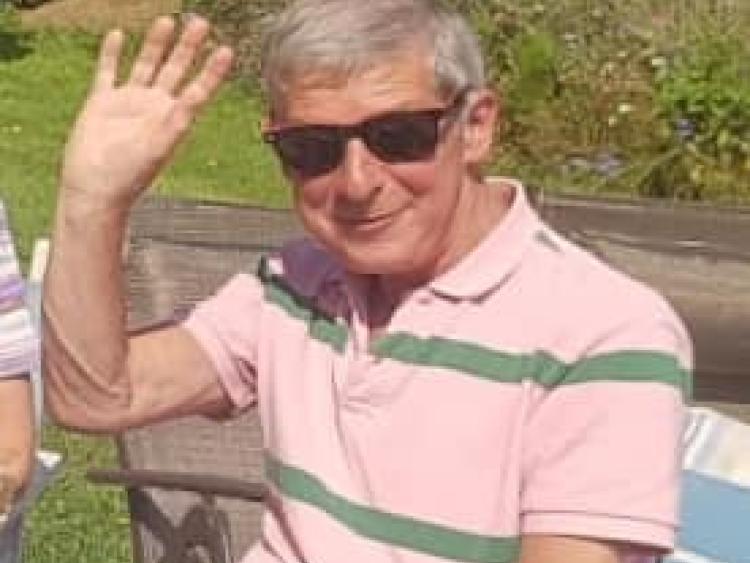 An Irish man with dementia and epilepsy has gone missing in Spain.

Duncan Crozier-Shaw has been missing since 11.30am on Wednesday in Fuengirola on the Costa Del Sol.

The 67-year-old from Rathgar, Dublin, is described as being 5'7" of slight build with grey hair.

According to his son Geoff, he was last seen wearing blue shorts and a pink shirt with green stripes in the El Corte Inglés department store in Mijas, Fuengirola.