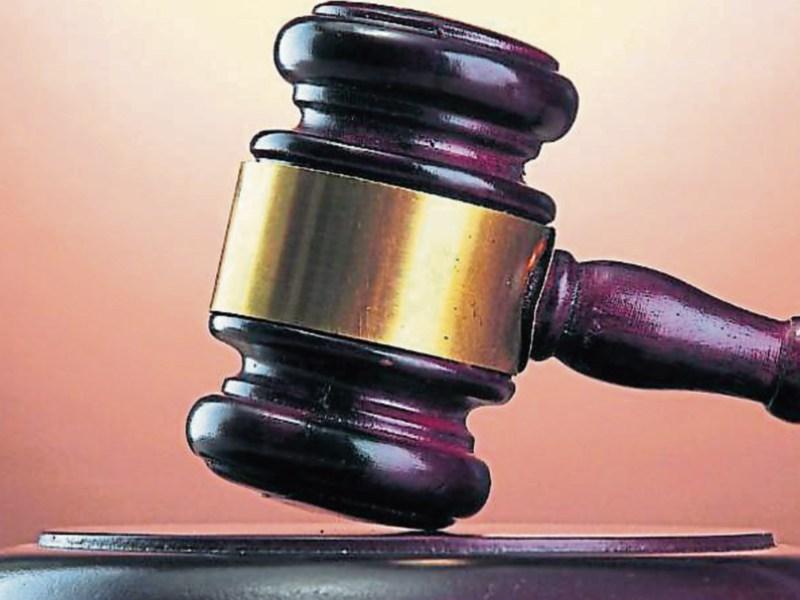 Two Clonmel men arrested in connection with the recovery of a large quantity of stolen property taken in a series of burglaries in South Tipperary appeared before Dungarvan District Court last week.

One of the men appeared before the court last Wednesday, September 4, charged with the burglary of a business premises at Ard Gaoithe, Clonmel.

The other man was before the court charged in connection with possessing €15,000 worth of stolen goods in Clonmel.

They were remanded on bail to appear before Clonmel District Court on October 22.