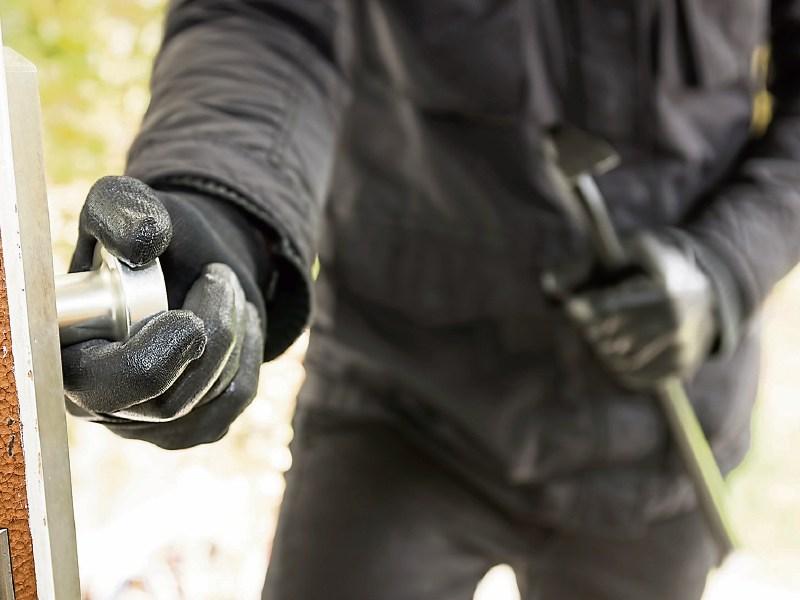 A gang of burglars stole a large quantity of cigarettes from a Spar shop in Golden, County Tipperary, in the early hours of this morning.

Gardai are investigating the raid on O'Sullivan's Spar in Golden that took place around 1am to 1.30am today.

They have appealed to anyone who witnessed suspicious activity in Golden village and its surrounding area last night to contact Tipperary Garda Station at (062) 51212.

Anthony O’Sullivan, proprietor O’Sullivan’s Spar in Golden, also appealed for the public's help in tracing the criminals when he was interviewed on Tipp FM's Tipp Today Fran Curry show this morning.

Mr O’Sullivan believes five men carried out the raid. He believes they carried out surveillance on the premises beforehand, and is studying CCTV footage taken over the past few weeks for clues as to their identities.

He said the burglars used sledgehammers to break a large window in the shop to gain access.  They then pulled out the whole cigarette counter and started to load cigarette boxes into the back of the car, which he believes was a small Golf.

He said they lowered down the seats to fit the packets of cigarettes in the getaway vehicle although they did lose some of the cigarettes from the back of the car while speeding away down the street - the N74 leading to Tipp town.

He told Tipp Fm gardai from Tipperary and Cashel were on the scene almost immediately after the alarm was sounded and were “extremely fast".

"They’ve done everything they possibly can,” said Mr O’Sullivan. “But we need assistance from the public."

He appealed to members of the public who may have seen a number of men acting suspicious in Cashel or Tipperary towns yesterday (Monday) to contact the gardai. He also asked if anyone in the Golden area witnessed the getaway car speeding away from the village or down their road

While no one was injured in the attack, Mr O’Sullivan stressed that small rural businesses just can’t afford such break ins. He said they will have to take a “major hit financially".

Mr O’Sullivan said he was sure that if the culprits aren’t apprehended, they will go on to strike other businesses such as his.