We sincerely value your support. 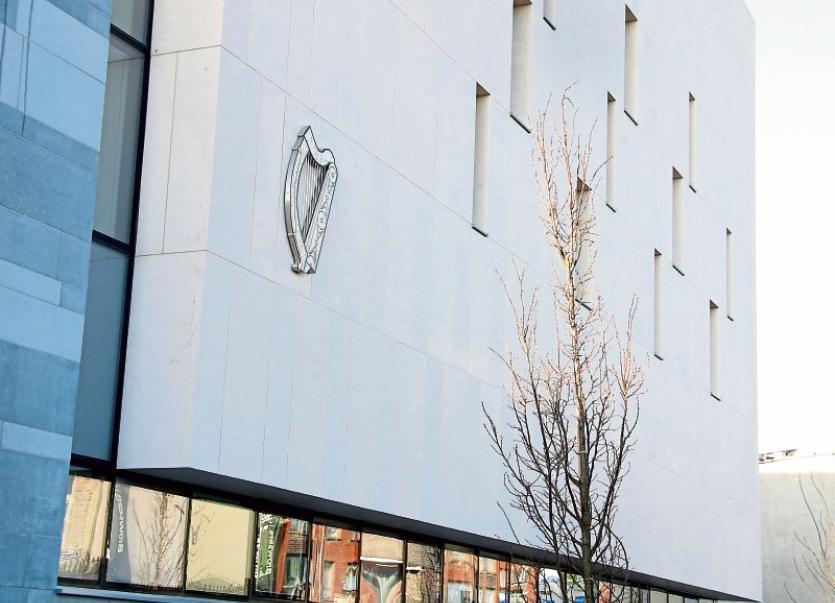 A MAN is facing trial on indictment before the Central Criminal Court after he was charged with raping a woman in Limerick city centre.

The defendant, who is aged 35, was granted conditional bail after he appeared in court having been charged by investigating gardai.

He is accused of raping the named woman at an apartment in Limerick city centre on August 27, 2018.

During a brief hearing at Limerick District Court, Judge Marie Keane heard evidence relating to the defendant’s arrest and was informed he made no reply when formally charged.

Solicitor Con Barry was assigned to represent the defendant and Sergeant Sean Murray said there was no garda objection to bail subject to the defendant complying with certain conditions.

The 35-year-old, who did not speak in court, has surrendered his passport to gardai and he must sign on at his local garda station three times a week.

Judge Keane directed that he have “no contact whatsoever” with the alleged injured party pending the conclusion of the proceedings against him.

Noting the nature of the charge and the directions of the DPP, she adjourned the matter to later this month to facilitate the preparation of a book of evidence.

The matter is likely to be sent forward for trial later this year and will then come before the Central Criminal Court when a trial date will be set.

No details relating to the alleged offence were outlined during the brief court sitting which was largely procedural.

Judge Keane directed that nothing be published that would identify the alleged victim or the location of the alleged offence.