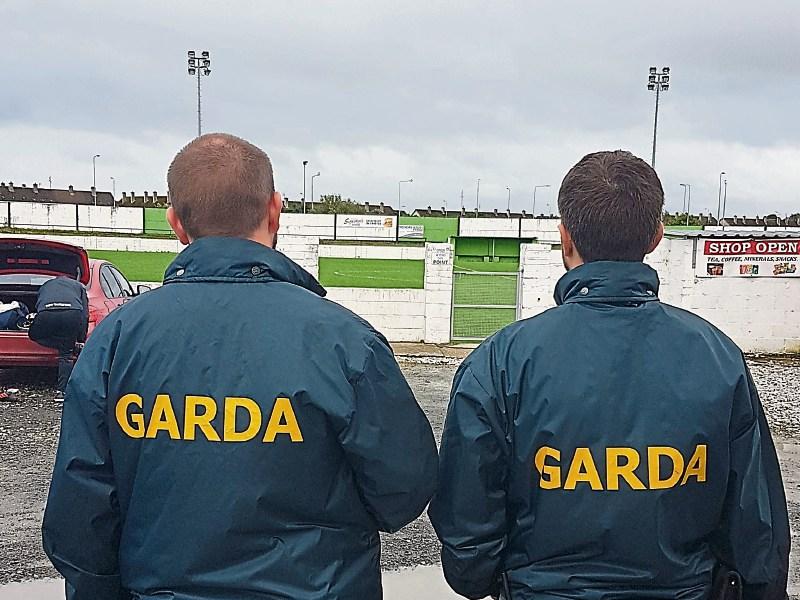 GARDAI have carried out searches at a sports ground in Limerick as part of allegations into match-fixing.

Details of the searches, which were led by members of the Garda National Economic Crime Bureau (GNECB), were confirmed this Tuesday evening.

Gardai from the Limerick division assisted their Dublin-based colleagues during the operation which focused on Hogan Park, Rathbane.

Members from the GNECB at the conclusion of a search operation that was carried out today, Tuesday 3rd September, 2019 at a sports ground in Limerick in relation to an investigation into Match Fixing. Local Garda members also assisted in the search. pic.twitter.com/FwrXN0MXPH

While gardai have confirmed the operation was linked to allegations of match fixing no further details have been released.

It’s understood that various documentation and electronic devices were seized and will now be sent for further analysis.