Please allow ads as they help fund our local trusted news content meticulously written by our .


We value your support. 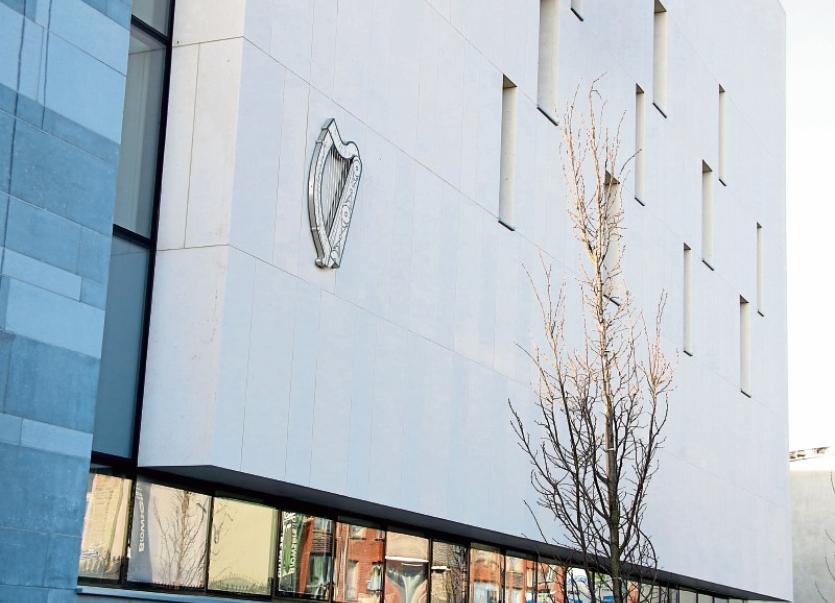 A man who assaulted two brothers during separate incidents on the same night has been told he will avoid prison if he stays out of trouble for the next 12 months.

Jonathan Roche, 29, of Shanabooley Road, Ballynanty had pleaded guilty to charges of robbery and assault relating to offences during the early hours of October 10, 2016.

During a sentencing hearing, Garda Stephen Aherne said the first incident happened at Charlotte Quay when the defendant and another man encountered a youth at around 1.30am.

The second man “intentionally bumped into him” while Mr Roche struck him in the side of the face knocking him unconscious.

Judge Tom O’Donnell was told the victim then made his way home and informed his brother what had happened and that both then “went off looking” for the culprits.

Garda Aherne told John O’Sullivan BL, prosecuting, they located them at Little Ellen Street a short time later and that an altercation followed.

While Mr Roche “threw a punch” during the scuffle it was accepted by the State that what happened was less serious than the earlier incident at Charlotte Quay.

Barrister Erin O’Hagan said her client is “utterly disgusted” by his behaviour on the night and that it was “completely and utterly out of character” for him.

She said he made important admissions following his arrest and asked the court to note that Mr Roche was not the main instigator in what happened.

She added that her client has no previous convictions while the second offender does.

Adjourning the matter for review next year, Judge O’Donnell said he was willing to give the defendant chance.

“If there is  no trouble, I will deal with it leniently,” he commented.