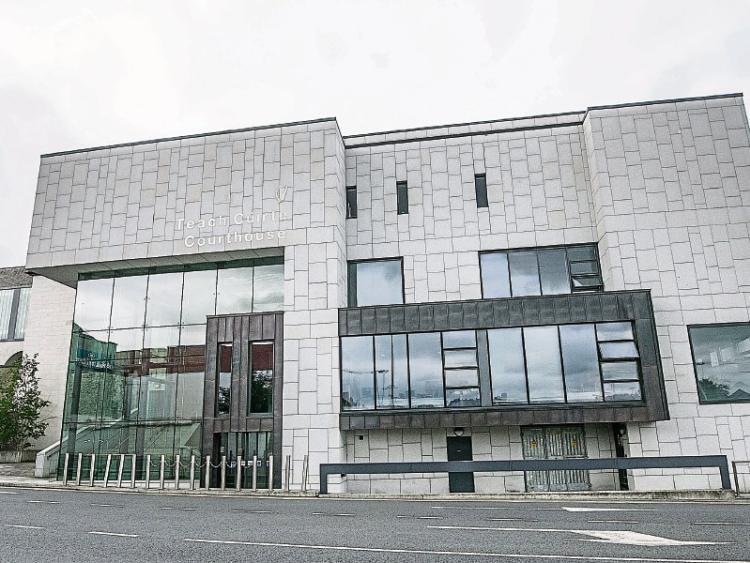 A male in his twenties is due before Kilkenny District Court later today (Thursday) in connection with a drugs seizure at a school playground in the city yesterday evening.

Two males were arrested and one male, believed to be a juvenile was released without charge early this morning. A file is being prepared for the DPP.

The second male who is from Kilkenny city will appear in court this afternoon.