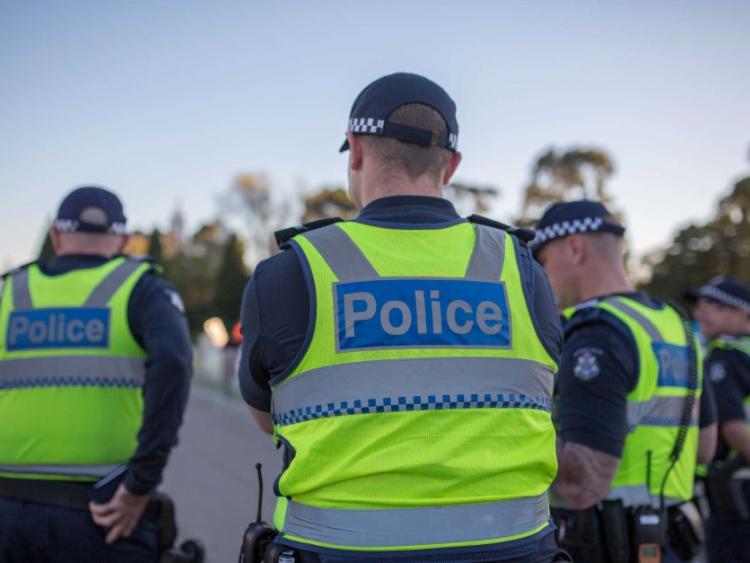 Thirty-eight-year-old Seamus Walsh, originally from Kilcready, Ballyhale, Co Kilkenny, died when his truck collided with another truck on a highway in northern New South Wales at about midnight local time.

Mr Walsh has been living in Australia for a number of years, and has a young family.

Local police revealed that two trucks collided on the Pacific Highway, south of Nabiac, near Forster in northern New South Wales. The driver of the other truck has been admitted to hospital.