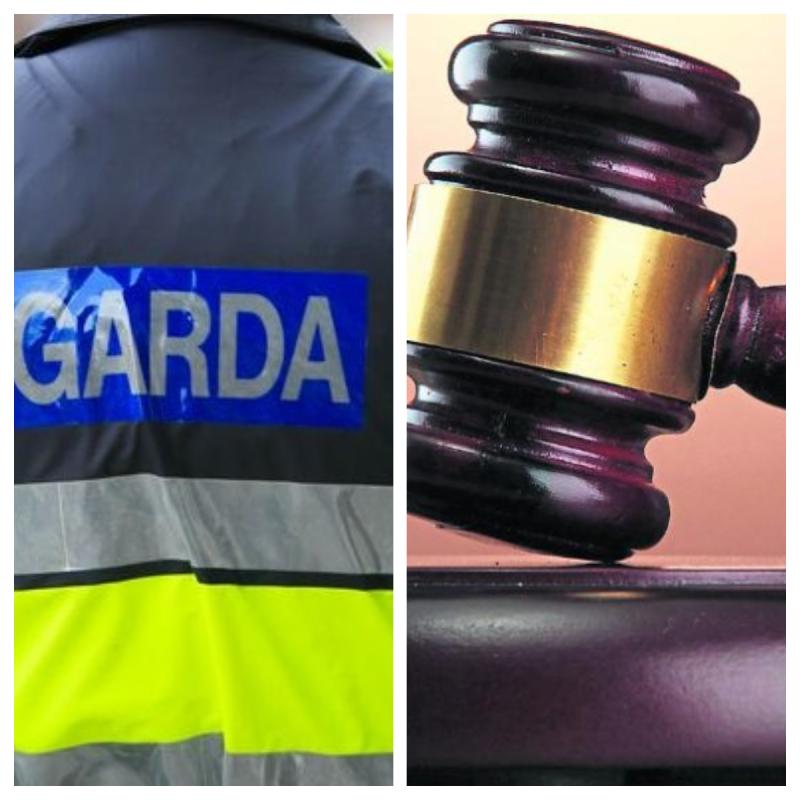 A 52-year-old father-of-four was convicted and fined €300 at a district court last week for verbally abusing a garda in Carrick-on-Suir.

Judge David Waters imposed this fine on Dermot Falconer of Suir Crescent, Mooncoin, for engaging in threatening, abusive and insulting words and behaviour at Parkside, Carrick-on-Suir, on June 1.

He marked a second public order offence of dangerous intoxication proven and taken into account.

Gda. John Downey outlined that Gda. Morrissey encountered Mr Falconer at 8.45pm on the date in question. Mr Falconer was highly intoxicated and abusive and he subsequently jumped into the patrol car.

Defence solicitor Eamonn Hayes explained there was disharmony in his client's household that day and he left the house, travelled to Carrick-on-Suir and consumed alcohol to excess. He had little memory of what happened.

The solicitor pointed out Mr Falconer called to Carrick-on-Suir Garda Station on several occasions since the incident to apologise for his behaviour and had instructed him to convey his apology to the court.