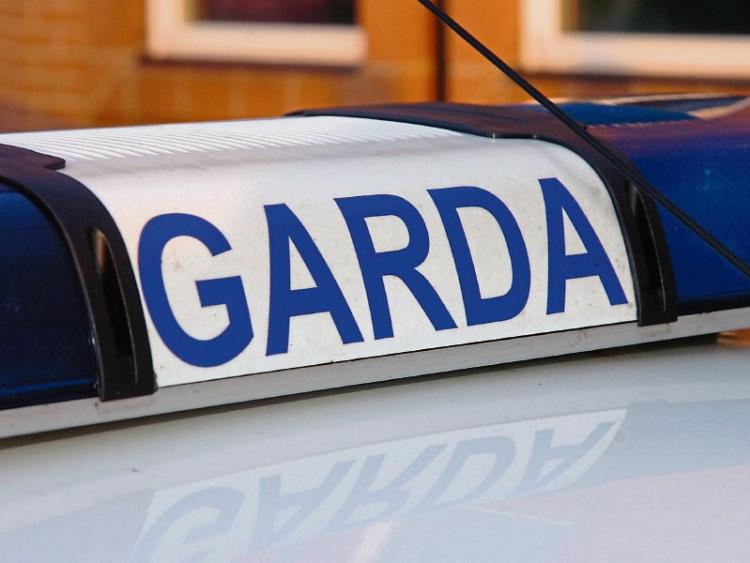 Gardai seized an estimated €1,250 worth of cannabis and heroin in Carrick-on-Suir and Clonmel on the same day last week.

Gardai arrested a man aged in his 20s in Carrick-on-Suir in connection with possessing approximately €800 worth of cannabis for the purpose of selling or supplying the drug to others.

The man was arrested after gardai found the cannabis while executing a search warrant on a house in Carrick-on-Suir town last Thursday, July 18.

Gardai also seized an estimated €450 worth of heroin during a search of a man aged in his 40s in Clonmel last Thursday.

The drugs were found by gardai who conducted a street search of the man on Clonmel's Western Road.