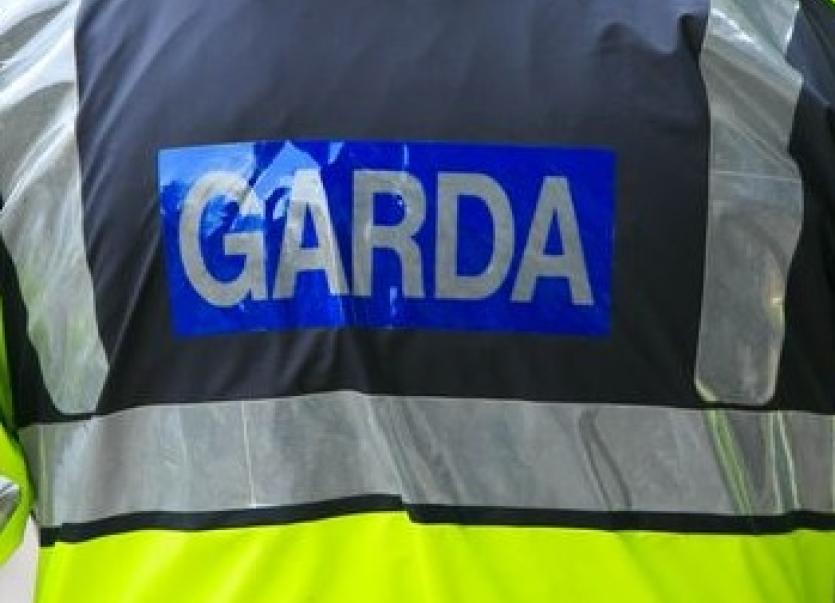 A woman high on crack cocaine who accelerated away from a garda as he held onto the car door has had her four-and-a-half year prison sentence upheld by the Court of Appeal.

Christina Joyce (31), of no fixed abode, pleaded guilty to endangering Garda Thomas Gallagher and assault causing him harm at Macken Villas, Grand Canal Dock on April 9, 2018. She also pleaded guilty to two counts of trespass, damaging a wall and damaging a car on the same date.

She was sentenced to four-and-a-half years imprisonment by Judge Martin Nolan on July 19, 2018, which was upheld by the Court of Appeal on Friday.

Giving judgment in the three-judge court, Ms Justice Aileen Donnelly said the “series of incidents” began when Joyce drove the car onto a footpath in an attempt to turn around but collided with a wall causing more than €1,000 worth of damage.

Gardaí later spotted the car at traffic lights and indicated to the driver to pull over. The car slowed down a number of times but failed to stop. Joyce eventually stopped it at Macken Villas on Grand Canal Dock and Gda Gallagher approached to check the insurance details on the car.

She gave a false name and when the gardaí established that she had no driving license or insurance they asked her to hand over the keys so they could seize the car. Joyce then took off at speed.

Garda Gallagher said he felt he had to hold onto the door of the Volvo car to stop himself being pulled under the vehicle.

He told the Circuit Court: “There was nothing I could do. If I let go (of the driver's door) I would be dragged under the car. I had nowhere to go. I accepted at that stage I was dead. The speed we were going I thought there was no way I wouldn't be killed.”

Gda Gallagher said he noticed that Joyce seemed to be driving her vehicle in the direction of a parked car across the road so he felt he had to let go of the door. He fell to the ground and skidded into the parked car.

At that point, he said he was convinced that “everything below my knee was gone, that it was shattered. I consider myself extremely lucky that I am alive and able to walk.” He dislocated his knee and had to remain in a brace for eight weeks. He also badly injured his shoulder.

Gda Gallagher, who dislocated his knee and badly injured his shoulder, was unable to return to work until January of this year.

Ms Justice Donnelly said Joyce continued driving at speed after Gda Gallagher fell from the car. One member of the public later stated that the vehicle took a corner so fast the car almost toppled over.

Joyce continued to drive in bicycle lanes before colliding with a Dublin City Council van on Waterloo Road, causing the airbags to activate.

She stopped a few yards away and her male passenger was overheard telling her to wipe down the car so no prints would be left behind.

The pair jumped onto a parked car before climbing over a wall and into a building, where the 77-year-old homeowner came downstairs. Joyce and her companion told the homeowner to open the door as they were being pursued and they would be shot. The woman couldn’t find her keys so Joyce’s companion kicked the door down.

They were later discovered in an apartment on Waterloo Road and arrested.

Joyce was on bail at the time in respect of handling stolen property, for which she subsequently received a six month sentence.

Ms Justice Donnelly said Joyce had 67 previous convictions including 14 for public order offences and 13 for theft and fraud offences including handling stolen property and theft.

Ms Justice Donnelly said Joyce was taken into care when she was three weeks old and lived in 23 foster families until the age of 18. On a number of occasions she was assisted out of the river Liffey by the emergency services. At times, she lived an industrious live, working in retail and hairdressing.

While she had a “sad life”, she came before the court for serious criminal offences, according to the sentencing judge.

She said the endangerment and assault of a garda carrying out his duty was particularly egregious. Garda Gallagher could have received even more serious injuries, the judge said, if he didn’t have the presence of mind to act as he did.

Ms Justice Donnelly said Joyce compounded her offending behaviour by further reckless driving and committing two break ins to evade justice. It was particularly serious that there was a confrontation with the resident of one of those houses - a woman in her 70s in her own home.

She said Joyce’s sentence was “clearly” within the range available to the Circuit Court judge and there was no error in his decision not to suspend any part of it. Joyce had only recently received a suspended sentence, she committed the series of offences while on bail and there was no evidence of any concrete steps being taken towards rehabilitation.