Driver pleads not guilty to drink-driving 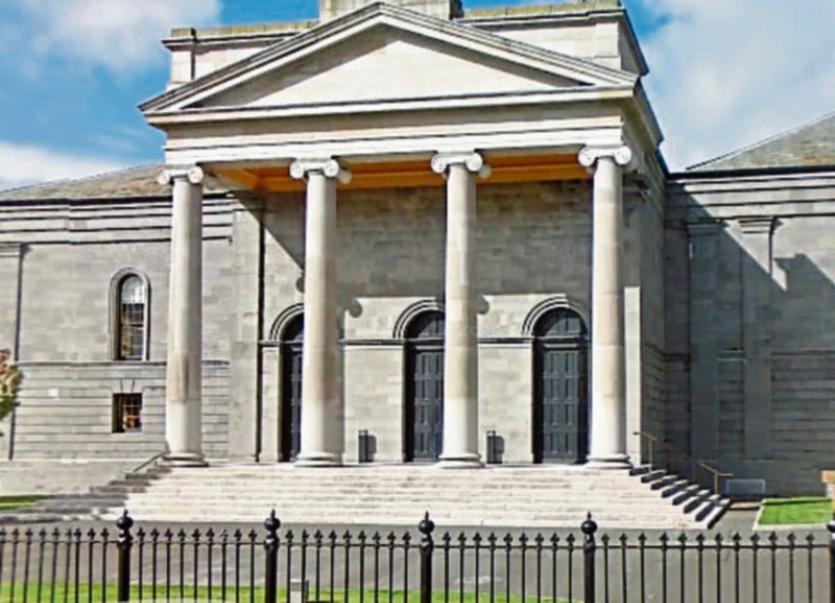 Motorist pleaded not guilty to drink-driving

A man who was arrested on suspicion of drink driving allegedly told gardaí he had consumed “17 pints”, Nenagh Court, County Tipperary, was told.

Garda Robert O’Donovan told the court that he was operating a checkpoint at 11.55pm on December 9 when a vehicle crossed the road and pulled up about 20 yards in front of the checkpoint with its four wheels on the footpath.

The driver left the car but Garda O’Donovan caught up with him. The driver still had the vehicle’s keys in his hand and was “highly intoxicated”. He gave his name as Philip Glennon.

Garda John Bugler, who was on duty with Garda O’Donovan, said that Mr Glennon was placed in the back of the garda car and on the way to Nenagh station he told them that he had “17 pints drank and had been drinking all day”.

Garda Bugler alleged that Mr Glennon said he had been “drink driving all his life and his time was up”.

Under-cross-examination by Pádraig de Búrca, BL, for Mr Glennon, Garda Bugler admitted he had not made any contemporanous notes of what Mr Glennon allegedly said because he was driving at the time.

Garda Christine O’Neill, who was station orderly that night, alleged that Mr Glennon told her he had drank “six or seven pints a half-hour before he was stopped”.

A breath test showed Mr Glennon had 82mgs of alcohol per 100mls of breath, she said.

Mr Búrca submitted that there was no evidence his client had been drink-driving on December 10 as all the evidence related to December 9.

Judge Conal Gibbons adjourned the case to September to allow both side make written submissions.