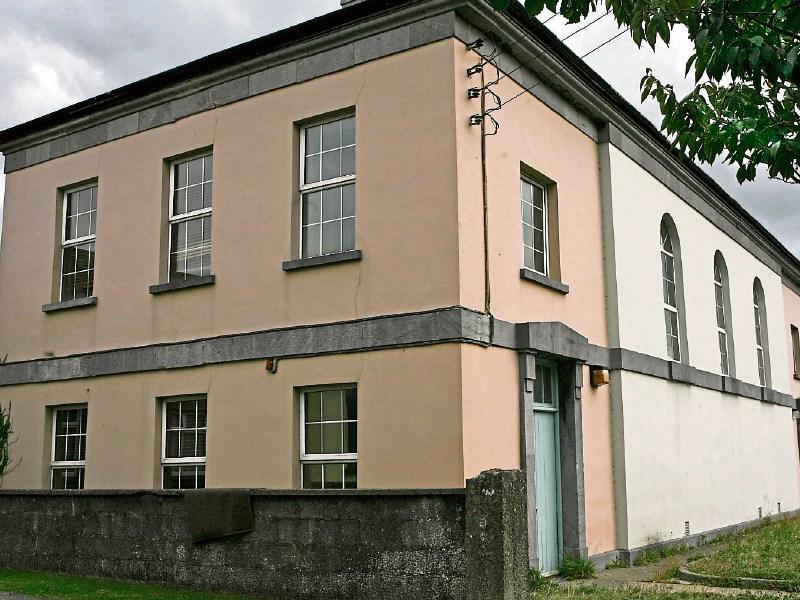 Martin McNamara from Ballylynch, Carrick-on-Suir, was before the court charged with possessing tablets for the purpose of selling or supplying them to others at Stable Lane on October 21 last year.

He is also charged with possessing tablets and cannabis at Stable Lane on the same date.

Marilyn Byrne of Stable Lane, Carrick-on-Suir appeared before the same court charged with possessing approximately €30 worth of cannabis at Stable Lane on October 20 last year.

Judge Miriam Walsh accepted jurisdiction to hear the case against McNamara in the district court and adjourned the case against him to the September 5 sitting of Carrick-on-Suir District Court.

The Judge adjourned the case against Marilyn Byrne to Carrick Court sitting of July 18.