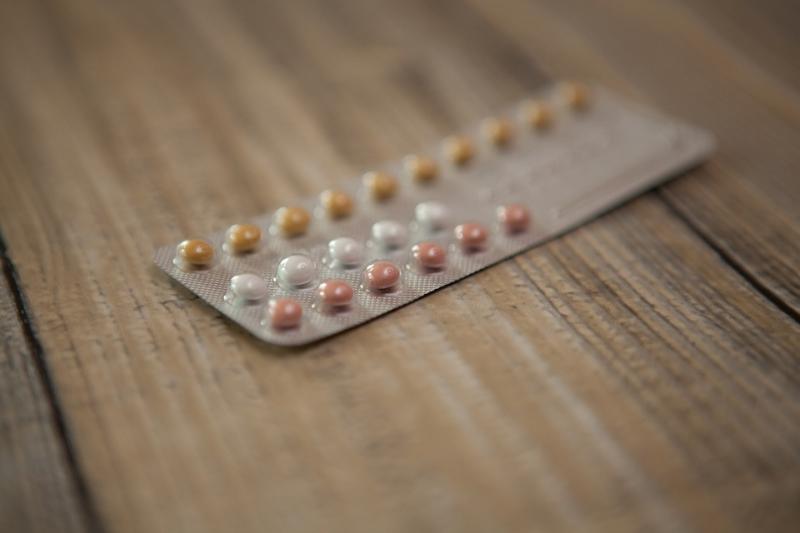 Minister for Health Simon Harris TD has launched a public consultation on increasing access to contraception.

Earlier this year, Minister Harris established a working group to consider the policy, regulatory and legislative issues relating to enhanced access to contraception, following the recommendation of the Joint Committee on the Eighth Amendment.

The public consultation launched on Tuesday will inform the final report to the minister. The consultation, which will remain open until midnight on August 5 and is available on the Department of Health website.

“Removing barriers to contraception is a key priority for me as Minister for Health," Minister Harris said.

“We have begun that work through the expansion of free access to condoms this year. This allows for expanded access to the groups most at risk, and within the youth sector, including third level facilities.

“The working group has been underway in my department since April and has done significant preparatory work. However, it is important we hear from the public and stakeholders and allow them to have their say on this issue. I would encourage all those with an interest to engage with the department’s consultation before it concludes. It is our ambition to have the working group’s report concluded by September.”

All responses will inform the working group’s examination of the issues on increasing access to contraception, and will enable the working group make appropriate recommendations to the minister on policy options.