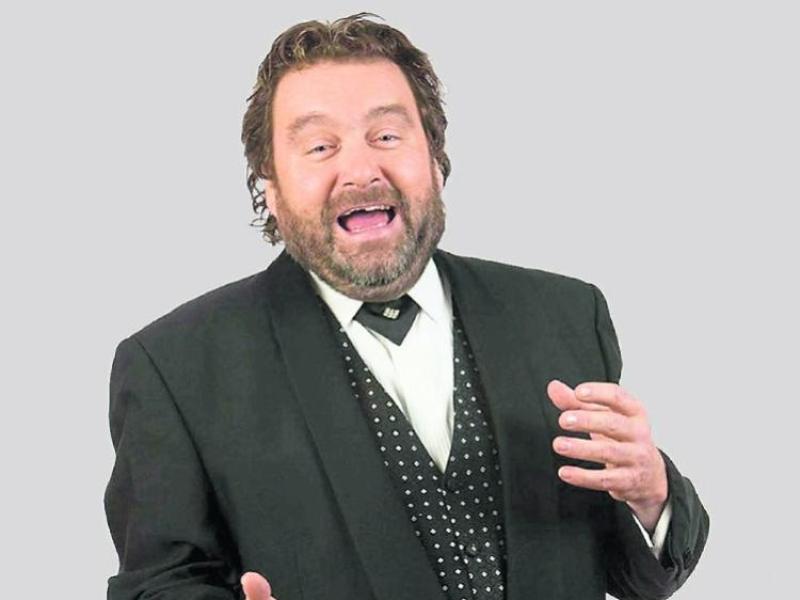 Comedian Brendan Grace has been diagnosed with lung cancer

Internationally renowned comedian Brendan Grace has been admitted to hospital with lung cancer.

The funnyman, famous for his on-stage character Bottler and as Fr Stack in Father Ted, had been in hospital for four weeks receiving treatment for pneumonia when he received the news that he had lung cancer.

The 68-year-old is receiving ongoing care and treatment, said a spokesperson.

He celebrated 50 years in show business last year. Grace, who has suffered from diabetes for a number of years and also suffered a stroke, was the subject the documentary Brendan Grace:Funny Man to mark the milestone, which was screened on RTÉ.

Ahead of the screening, he revealed: "I had a stroke and I also had an accident that screwed up my gait. I now had to deliver the ­comedy from a seated position, only occasionally getting up from the chair. My fear was always that people would think ‘this guy had had a few bevvies’, I made a virtue of my leg problem and built it into the act."

He also described his wife Eileen as his "rock" through everything. "She really is the wind beneath my wings. I'd be nothing without her," he added.