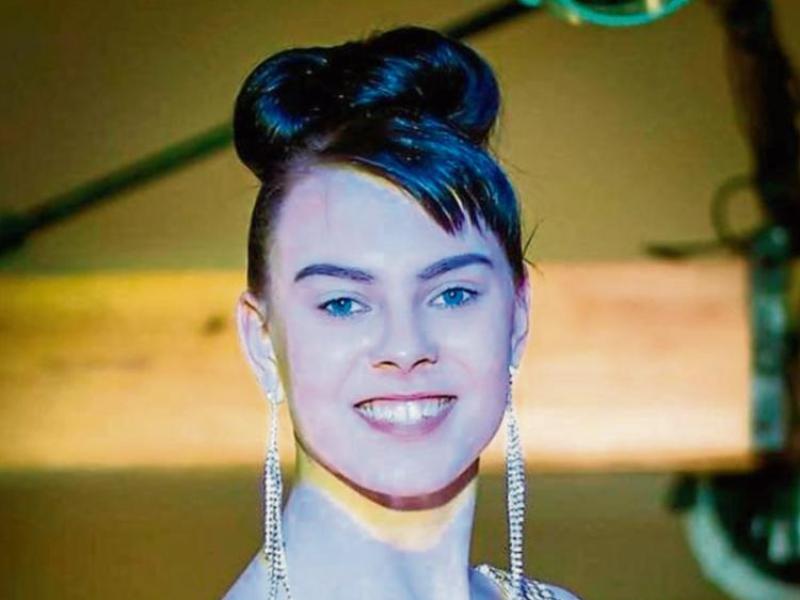 A journalist has been fined €2,500 by a Central Criminal Court judge after he named one of the boys convicted of Ana Kriegel's murder during a live radio broadcast.

Brendan Grehan SC for the Director of Public Prosecutions on Monday told Justice Paul McDermott that Niall O'Connor was a guest on Red FM's Neil Prendeville show the morning after the two boys were convicted of Ana's murder. He was being interviewed for more than ten minutes when, Mr Grehan said, he twice "inadvertently" named the boy referred to in the media as Boy A.

In his ruling, Mr Justice McDermott said he was satisfied that the naming of the boy was done in error and was not intentional or reckless. He said if done deliberately, the naming would have resulted in a prison sentence.

Boy A and Boy B were convicted last month of murdering 14-year-old Ana Kriegel at Glenwood House, Laraghcon, Clonee Road, Lucan on 14th May 2018. Boy A was also convicted of Ana's aggravated sexual assault in a manner that involved serious violence to her. Under the Children Act and by order of Justice McDermott it is an offence to identify the boys as they are both aged 14 and considered minors.

Solicitor Simon McAleese, for Mr O'Connor, said his client "apologised unreservedly and accepted it was a terrible error". He said Mr O'Connor was aware that neither of the boys could be identified but, in Mr O'Connor's words, his "brain just slipped". He added: "He was finding it hard to articulate the sentence in question and it just happened." He said it is a "very hard one to rationalise other than to say it happened and it shouldn't have happened."

Describing the circumstances of the interview Mr McAleese said his client received a text from Red FM on the day the boys were convicted asking if he would do an interview on Red FM the following morning. Mr O'Connor is from Cobh, Co Cork and would be regarded as a "friendly face who can report from these courts for Red FM if a report is required and he is always willing to do a favour." Mr O'Connor was not paid for the interview, he said.

After Mr Justice McDermott said he wanted to hear Mr O'Connor's apology, the journalist got into the box and said: "I just want to apologise unreservedly and absolutely. It was a complete mistake, That's not an excuse. I am truly sorry for what happened. There is no way that I intended to to this. I don't know why it happened but I made a mistake and I am here to say I'm sorry and I'm deeply apologetic for what happened."

Handing in a summary of Mr O'Connor's income, Mr McAleese said that while Mr O'Connor is a single man he has "substantial outlays" for the rental of a house, upkeep of his car and "the usual sort of stuff that a working man has."

Mr Grehan for the DPP said it was clear that care was taken not to name the boys during the interview, as was shown by the way they were referred to as Boy A and Boy B for the first ten minutes. He said the identification happened through "inadvertence" and added: "It does show the perils of live broadcast without a safety net."

Mr Grehan said the CEO of Red FM, Diarmuid O'Leary, had cooperated with all inquiries and confirmed in writing that the broadcast is not available on any platform and will not be broadcast again. Red FM told the DPP that their broadcasts are limited to Cork city and county and their latest listenership figures are about 53,000 people but it is not known how many listened via online platforms.

Mr O'Leary told Justice McDermott that he apologised to the court and to Boy A's family. He said: "We are deeply apologetic for what happened." He said that since the incident the station had introduced a "dump button" whereby a seven-second delay is built into broadcasts allowing potentially problematic material to be dumped.He said Red FM has about 40 employees and runs a "marginal profit". It is owned by Vienna Investments and the Irish Times newspaper.

In his ruling Justice McDermott said that from the beginning of the trial process care was taken to ensure the proceedings were appropriate to two teenagers being on trial for murder. He said the protections of the teens' rights extended throughout the trial, up to verdict, sentence "and beyond".

He said the trial has attracted considerable media attention and from the early stages he had "serious concerns of the level and nature of the coverage." He said the naming of Boy A was not a minor matter and if done deliberately would have resulted in a prison sentence. He said it was a matter of choice for the broadcaster whether they used the seven second time lag but he noted that they have since introduced it.

While he said it is difficult to say what effect the broadcast had, he said: "It must be seen in the context of the potential damage that this can visit upon totally innocent parties who are not guilty of any offence." He said the families of the two boys had been subjected to "outrageous messaging and more, which is simply unacceptable in any decent society. It is simply wrong."

He said there was a "degree of negligence" in twice naming the boy but he was satisfied that it was done in error and was not intentional or reckless. He said a moment of silence following the identification "is suggestive of embarrassed silence and is followed immediately by what appears to be a realisation on the part of the interviewer that something inappropriate has happened."

He said the slip was a "lapse of professional standards" but was not intended to flout the court's order and it wasn't done for gain. He added: "This is not the type of case where one would apprehend a deliberate course was taken to achieve a sensationalist effect."