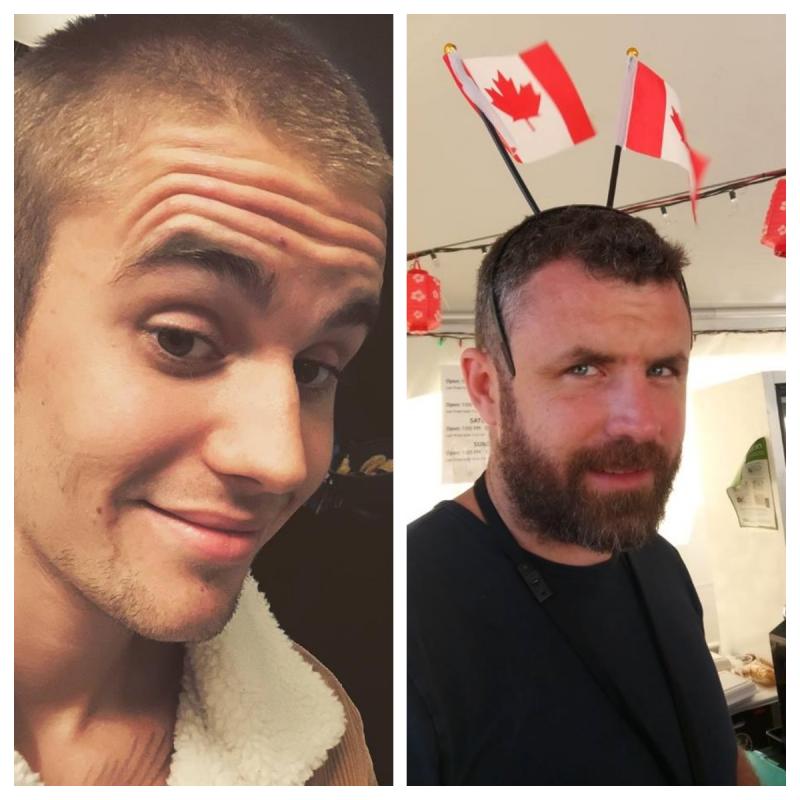 “It’s hard to believe that I’m allowed to do gigs,” a modest Mick Flannery tells WaterfordLive.ie ahead of his new album release next month.

Inspired by artists including Bob Dylan and Johnny Cash, Flannery became immersed in music as a teenager, but admits there was never a 'big break' moment for him. “I was always slow moving and took things as they came. It never went from zero to 100. I was doing small gigs in pubs, building up songs so I could perform a full set live,” he says.

The County Cork singer-songwriter released a new single, Come Find Me, last month. It will feature on his self-titled sixth album, due to hit shelves on July 5. With emotional search and rescue at its heart, Come Find Me, like many of Flannery’s songs, explores layered aspects of the human condition and uncertainty.

“Songwriting isn’t like other jobs. It can be frustrating, but it doesn't wear you out,” he says.

“I write about normal life, both my own and other people’s experiences. I enjoy writing story-based songs, and sometimes I steal other people’s misery and put them in my songs. Quotes from normal, everyday life. I have focused on folky, Tom Dylan and Bob Watts-inspired music, but every now and then I try to do something more poppy. Uptempo songs break my musical style. When I perform, I relax into mid-tempo, which reflects my personality. I have to do a co-writing session to get me out of my 'go to' gear.”

Come Find Me is co-written with ESCQ, a songwriting and production duo based in Los Angeles, where he recorded the track.“The song is basically about someone who would like to find a partner but doesn't quite know where to start. It looks at trying to stay positive about life, even in a city, where crowds of people can make someone feel even more alone,” he says.

“I went to California to do the bulk of the recording with musicians I haven’t played with before, which gives it  a different feel. When I arrived they already had a guitar riff ready for a verse to go on. I sang what they reckoned sounded like traditional Irish melody over the top, which they liked, so we went from there. The guys don't have the same timidness when it comes to choruses being choruses, so they pushed this song to be as catchy as they could. Some day I'll release the version we did - it's much poppier than what I eventually recorded myself.”

Despite being an award-winning, double platinum selling artist, Flannery still finds  the build up to going on stage “nerve-wracking”. He laughs: “I recently did a gig in Vicar Street and I often feel like a fraud performing in front of thousands of people. I can get away with a certain set of songs in front of 200 people, but I don’t know about a thousand. Those sort of things make me nervous.”

Flannery says making a living in the music business is “difficult”. He explains: “People can’t live off sales anymore because things have gone digital with the likes of Spotify. Day-to-day survival relies on live music.”

He also describes the industry as “weird business”, offering an insight into life on the road as an artist. “Touring is like a circus. You feel like you are not in the real world, travelling from place to place, setting up and packing down. You get jaded, forget where you were the night before and where you are heading. Musicians tend to get an adrenaline kick off of gigs and can’t go directly to sleep. It’s hard to avoid alcohol after gigs when trying to wind down,” he says.

Flannery says being a top musician brings with it “huge responsibility”, admitting that he is more than content with his level of fame. “On the level of Ed Sheeran and Justin Bieber, you have to stay very healthy, not drink and eat right. There is a lot of crew and if you mess up a gig you mess up a lot of wages. There’s a responsibility to not be half asleep on stage because you feel like you've let ticket payers down. They can sense that you are hungover and if your songs aren't right because your head is somewhere else.

"Justin Bieber is a different beast. It’s hard to be critical of someone like him when he got into the business so young and wasn't aware of what was going to happen to him. I wouldn’t have liked to of had his life.”

Flannery says Ireland is unique because of the calibre of musicians that it continues to produce, with bands such as Picture This most recently going global. “I would really love to get out to more gigs but I just don't have the time. People have always had confidence in the Irish music industry. All around the country, local people can point to someone local who is really good or someone who was local in the past that was really good.

“We are a small country that has produced a lot of talented people. We are lucky to be born into a country where the music industry at large is quite fond of. Irish musicians can travel the world, especially our traditional musicians. Other countries can’t look around a see a wealth of stars,” he adds.