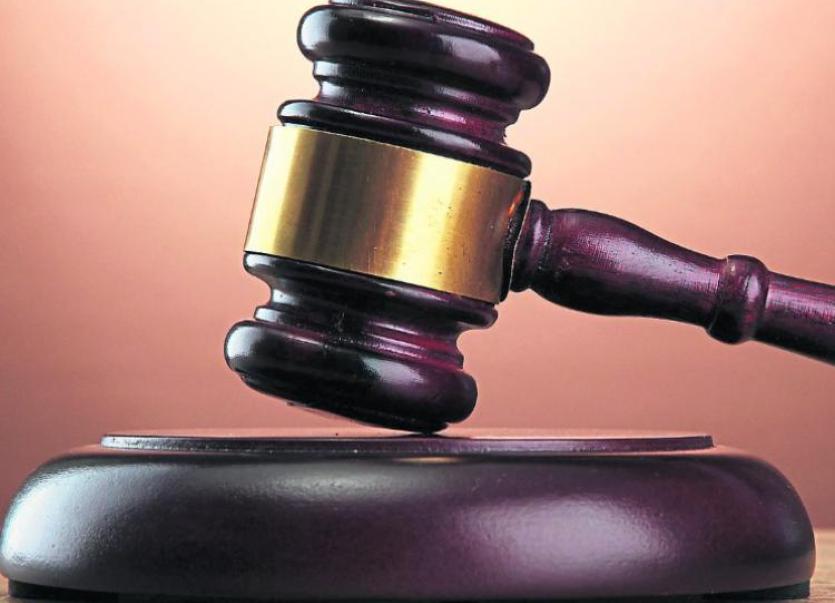 A man caught cultivating 112 cannabis plants in County Tipperary while he should have been serving a 12-year-jail term in his home country has moved to appeal his five-year sentence.

Welsh man Wesley Purse (40), with an address at Ballydavid, Cloghrea, Rossadrehid, had pleaded guilty to possession and cultivation of €42,000 cannabis at Rossadrehid on May 3, 2017. He was sentenced at Clonmel Circuit Criminal Court to five years imprisonment by Judge Tom Teehan on June 29, 2018.

Purse moved to appeal the severity of his sentence on Friday in the Court of Appeal where judgment was reserved. The Court of Appeal heard that Purse had 92 previous convictions and was “at large” from a 12-year sentence imposed at Stafford Crown Court in England, when he was arrested in Tipperary. His barrister, Philip Sheahan SC, submitted that the headline sentences of eight years for possession and six years for cultivation were “too high”.

Mr Sheahan said the plants were at various stages of production and the valuations that had been “bandied about” were only potential values of the drugs. He said the actual value of €42,000 wasn’t anywhere near the high valuations of cultivation cases the courts had dealt with previously.

Ms Justice Máire Whelan put it to Mr Sheahan that all of the cultivation cases referred to involved people who had been “trafficked” into the county, who were vulnerable, and the plants belonged to somebody else. But the plants in this case belonged to Purse, the judge said.

Mr Sheahan said his client did not have a lavish lifestyle and had made the case that he was under pressure.

Counsel for the Director of Public Prosecutions, David Humphries BL, said it was difficult to identify any error in the way the judge structured the sentence. Mr Humphries submitted that the sentencing judge was entitled to consider the fact Purse was on bail or at large in another jurisdiction.