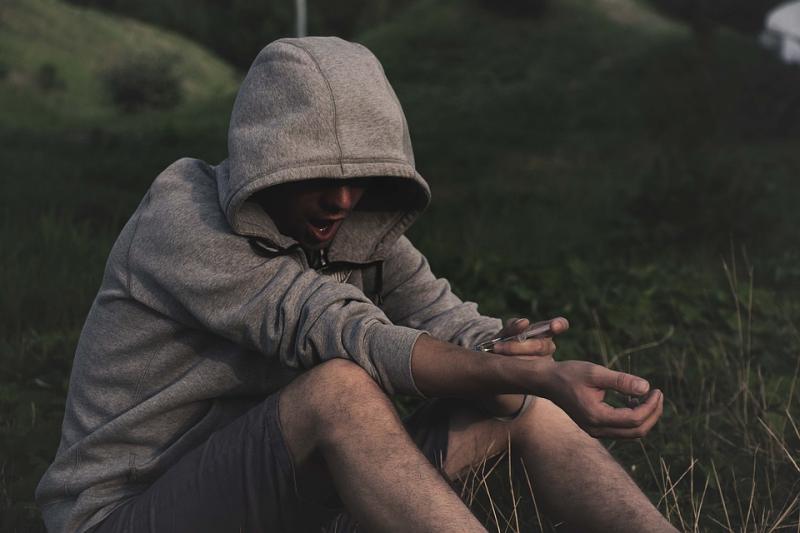 Call for an increase in Carrick-on-Suir garda numbers and for the local garda station to open 24 hours. File picture for illustration purposes

A petition is being collected in a South East town this week calling for an increase in Garda numbers and for the local garda station to open 24 hours, seven days a week to tackle the town's drugs crime problem.

The petition is being organised in response to public concerns about the impact of drug dealing in Carrick-on-Suir, County Tipperary, and alarm at an internet video showing two men shooting up heroin close to Carrick-on-Suir's Town Hall.

The measures are being pursued by the newly formed Carrick-on-Suir Suicide Prevention Group, which Mr Reade is involved in. The new group has identified drugs crime as one of the factors detrimentally contributing to mental health problems among the town's young people, though Mr Reade stressed drugs were not a contributory cause of recent suicides that shocked the community in Carrick over the past two weeks.

Mr Reade said drugs dealers are dealing openly in Carrick and there was also open abuse of drugs in the town. This was illustrated by the internet video of two addicts injecting heroin in Stable Lane that runs behind the Town Hall and is a well-known hang out for drug dealers. The video went viral in the Carrick-on-Suir area and has been removed by Facebook from its social media platform.

Mr Reade said he was aware of reports of drug dealing happening in the council's William Street car park beside Carrick-on-Suir's St Nicholas Church. "That's only 100 yards from Carrick-on-Suir Garda Station. They have no fear at all," he said.

He knows of a dealer in the town who has 15 and 16 year-olds running drugs for him. He is angry that people in Carrick treat drug dealers as a normal part of society.

"We need a proper full-time garda presence on our streets to stop these scum peddling their poison," he declared before appealing to all "concerned, community-minded" people to sign the petition appealing for more garda resources.

The number of gardai on patrol in Carrick-on-Suir was significantly increased for a period last October/November in response to calls for more garda resources made at two public meetings Mr Reade organised highlighting the scourge of drugs crime in the town.  The public meetings led to the formation of the Carrick-on-Suir Drugs and Aftercare Group, a volunteer based community group that aims to tackle drugs abuse through education and campaigning for better healthcare and garda resources for Carrick-on-Suir.

The increase in garda resources in the town was only temporary. In December, local councillors and a representative of the Suir Valley Community Drugs Initiative told senior gardai at a Joint County Policing Committee in Carrick-on-Suir Town Hall that garda numbers in the town had fallen back again and open drug dealing had returned.

Carrick-on-Suir Cllr Kieran Bourke told the meeting the whistle signals of drug dealers could be heard from Stable Lane again. That meeting was attended by former Tipperary Garda Division Chief Superintendent Catherine Kehoe who admitted Tipperary Garda Division hadn't got the same garda resources as other divisions in the South East and she was happy for the Joint Policing Committee to raise the issue at national level.

In January, the Carrick-on-Suir Drugs and Aftercare Group wrote letters to the county's TDs, councillors as well as local election and European election candidates appealing for more garda resources for their town.

Mr Reade said the petition  is to be presented to Clonmel Garda District Superintendent Willie Leahy and the Department of Justice when it's completed. Volunteers are touring door-to-door in residential areas throughout the town this week collecting names and there will be a petition stand on Carrick-on-Suir's Main Street this Saturday afternoon.

The petition is one part of a wide ranging programme of action the Carrick-on-Suir Suicide Prevention Group is pursuing to reduce the suicide deaths in the town and district.

Mr Reade stressed drugs addiction and crime were not factors in the most recent suicide deaths to rock the town this month. The Suicide Prevention Group, however, has identified drugs abuse as having a detrimental impact on the mental health of young people in the town and the group believes tackling this type of crime will help to reduce the incidence of suicide in Carrick.

Along with the garda resources petition, the new action group is devising suicide prevention information leaflets that will be delivered to every home in the town. The leaflets will provide information on mental health services and detail the warning signs to look out for in someone who is suffering from suicidal thoughts.

Another strand of the Suicide Prevention Group's strategy is campaigning for improved mental health services for people in the Carrick-on-Suir area.

WaterfordLive.ie contacted the Tipperary Garda Division's chief superintendent's office in relation to the issues raised by Mr Reade and is awaiting a response.