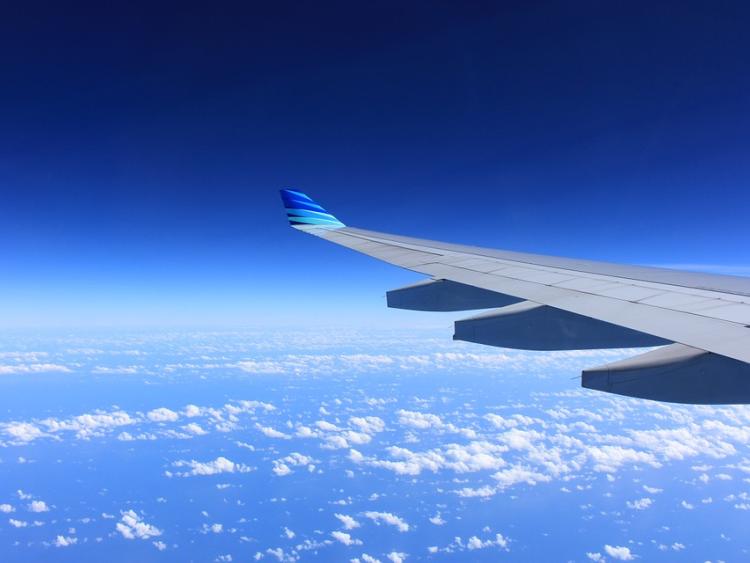 The airport is currently home to the Irish coastguard helicopter along with a number of private planes.

Deputy Butler says communities across the South East have been campaigning for investment in Waterford Regional Airport since commercial flights ceased in 2016 with the collapse of VLM’s parent company.  "Since then, competitiveness has been an issue, and investment in the airport was seen as a key growth opportunity," Deputy Butler tells WaterfordLive.ie.

“Local authorities in Waterford, Kilkenny and Wexford have been working alongside private investors such as Coolmore Stud, Dawn Meats and Glanbia to develop a business plan for the airport. They agreed to provide €7 million in funding if the State made €5 million available to extend and widen the runway. The fact that this funding has now been agreed is a huge boost for the region."

Deputy Butler says the runway extension will allow larger aircraft such as Boeing 737 and Airbus aircraft to operate commercial flights in and out of the airport, providing better route opportunities for the region.

“This is an important investment for Waterford and the South East, and I was very disappointed by some of the commentary following the investment announcement.  The regions have been neglected by Fine Gael and its Dublin centric policies over the past eight years. This announcement should be welcomed rather than condemned and attacked. Fianna Fáil has been pushing the balanced regional development agenda and I very much welcome the fact that Waterford airport’s potential has finally been recognised.

“It’s time for the naysayers both nationally and locally to give this fantastic opportunity the green light and pull together for Waterford and the South East," she adds.