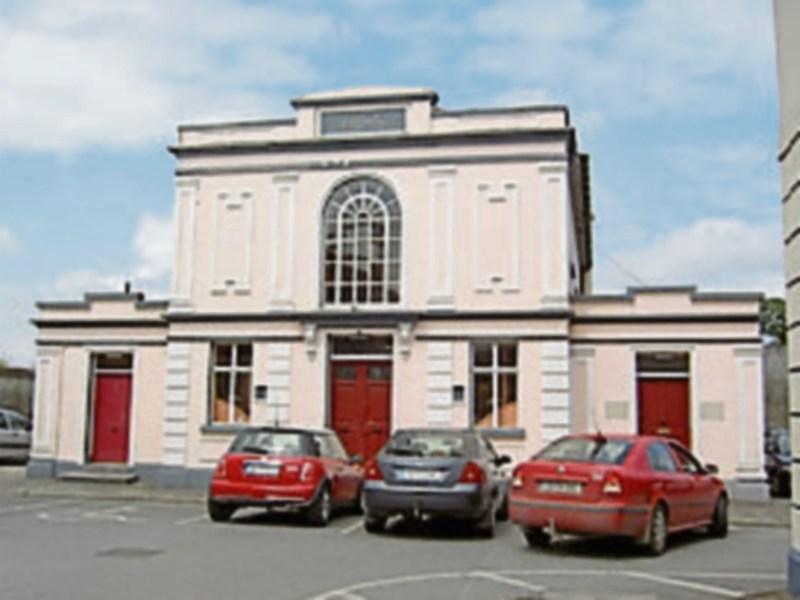 Driving his child to a doctor has earned a 33-year-old South East man a 10 month prison term and eight-year driving ban.

Father-of-eight Patrick O'Reilly of Knockgraffon, Cahir, County Tipperary, received this sentence at Cashel District Court after pleading guilty to driving without insurance or a driving licence at Rockwell, Cashel.

Garda Sgt. Carol O'Leary said  Gda. Thomas Sheehy stopped  O'Reilly driving a vehicle at this location  at 2pm on November 29 last year.  He admitted he didn't have insurance or a driving licence. He had 35 previous convictions including a six year driving ban imposed in 2015 for driving while he was disqualified. This meant his licence was disqualified when he was stopped by Gda Sheehy.

Defence solicitor Eamonn Hayes explained his client's youngest child has a significant medical condition and suffered from a seizure episode that day.  O'Reilly, at the behest of his wife, was bringing the child to the family doctor when Gda. Sheehy intervened.  He didn't seek to pretend he was insured.

"He was at the point of lodging an application for the restoration of his licence when this incident occurred," Mr Hayes continued.

Judge Terence Finn said he was going to impose a custodial sentence as this wasn't the first time  O'Reilly took a vehicle on to the public road in contravention of a disqualification order.

Mr Hayes pleaded this was an isolated occurrence but Judge Finn responded  he had no way of knowing that.

"The thing is he decided 'I am going to drive this vehicle on the road' even though Judge Finn disqualified him,” said the judge.

Mr Hayes further argued that  O'Reilly would have come to the attention of the gardai earlier if he habitually  drove while his licence  was disqualified.

But Judge Finn replied: "I come across people who have driven without tax on their vehicles and sometimes they are not taxed for three years without attracting the attention of the authorities. "

He added that even if it was an isolated occurrence, it was unlawful.

Judge Finn  agreed to Mr Hayes' application to fix recognisance and an independent surety in the event  of appeal.   O'Reilly instigated the appeal process later in the court sitting.