Rape victim says she has been ‘traumatised all her life’ 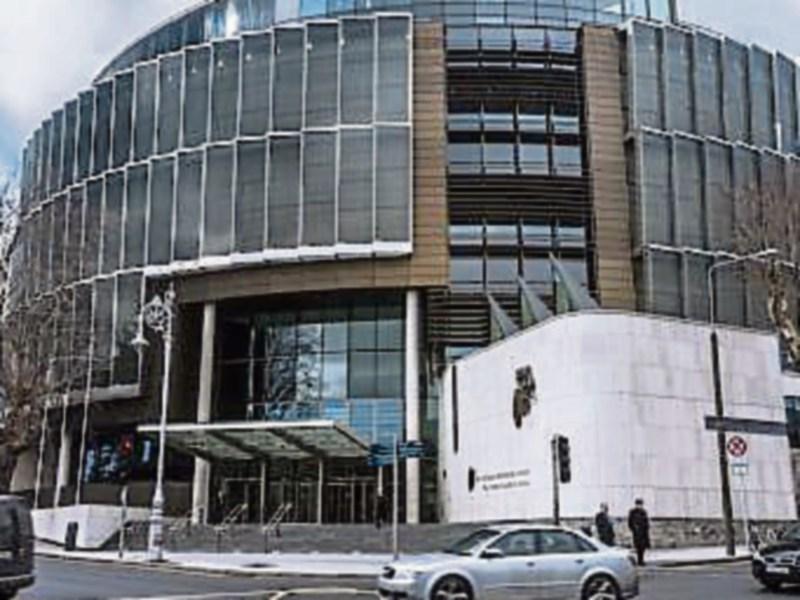 The woman who was raped by a man in North Tipperary 40 years ago told the Central Criminal Court in her victim impact statement that she had been been traumatised all her life because of what her abuser had inflicted on her.

She said that the offender sexually assaulted and violently raped and savaged her in the most brutal and evil way possible when she was six years of age.

“When he was done assaulting me, he spat in my face and told me that I was a dirty, dirty girl and he threw me on to the floor. He stepped out over me as if I was nothing,” she said.

The woman said that she vividly remembered her body screaming in pain and being terrified because she didn’t know where the pain was coming from.

When she returned to school after that summer, she couldn’t pronounce words or do her sums.She was sent back to senior infants, but before the offender raped her she had never had any issue in school.

She was was always afraid of the dark and didn’t sleep much, but when she did she had nightmares of someone pulling her feet saying: “I have you now”. She also wet the bed up until she was 13 years old. The night fears continued throughout secondary school.

She missed a lot of school and had low self-esteem, no confidence and always felt alone.

In 2016, she started getting nightmares and was exhausted all the time.

“I also had a lot of my childhood blocked out so I attended counselling . It was in 2017, piece by piece, I remembered what the offender had done to me,” she said.

After she made her complaint to the gardaí, she had to move away with her family as she didn’t feel safe and and felt vulnerable and couldn’t cope.

“It makes me very angry to know that it was all covered up and nothing was done,” she said.

She had also lost her relationship with her mother.

The woman told Judge Michael White that the offender knew he had to attend court on March 25, 2019. However on March 22, he only admitted his guilt .

“I have to live with the vivid images of the offender assaulting me for the rest of my life. He had no problem living his life up until now. He has gotten away with this long enough, I need to see justice so I can move on with my life,” she said.