Gardaí investigating after South East horse taken from his home 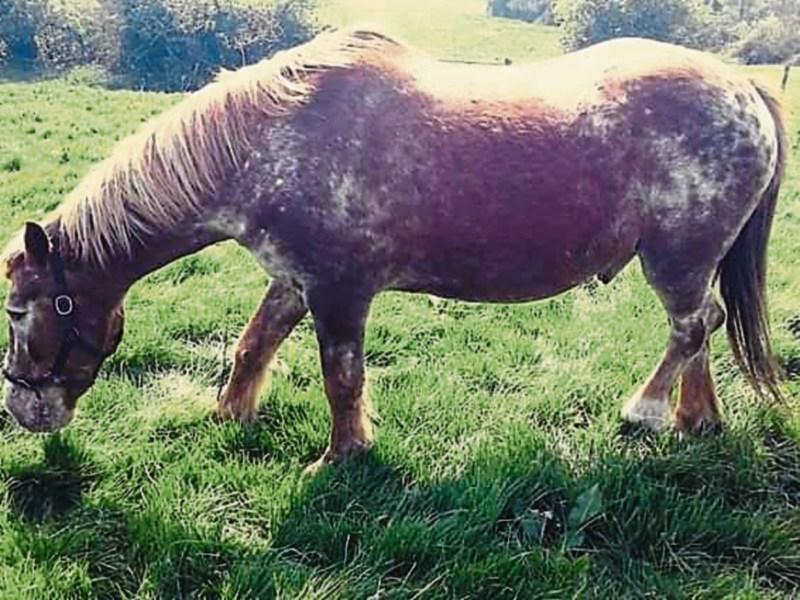 Gardaí investigating after South East horse taken from his home

An appeal has been made for the safe return of a popular horse taken from his home in the South East.

Fethard, County Tipperary, horse Paul is 24-years-old and his owner of 22 years has been left heartbroken.

Paul is well-known to everyone in the area and goes for his jaunt with his owner every Sunday. He has taken girls to their weddings and even did a funeral or two as well as bringing Santa to Fethard on a few occasions.

“Why anyone would take him is beyond comprehension. He is a horse in a million, and we won't stop until he is found and safely back where he belongs," says local woman Anne Williamson.

Gardaí have been alerted and are investigating the disappearance.