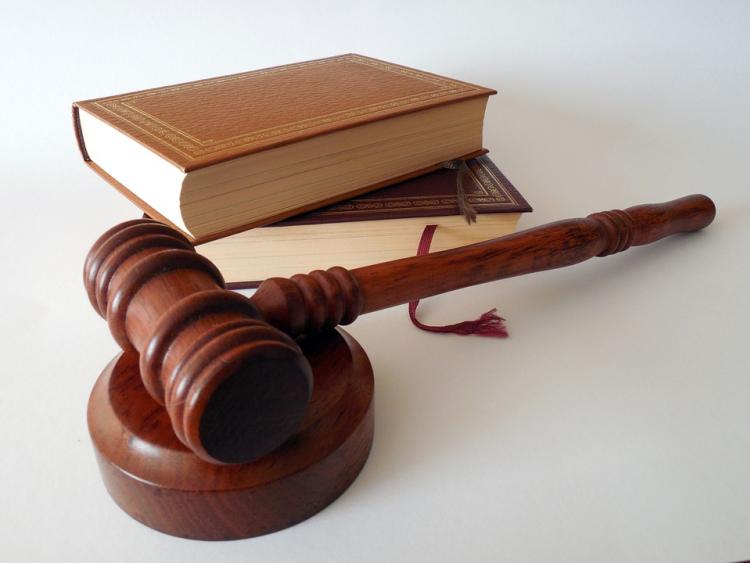 A South East stud farmer has launched a High Court challenge against An Bord Pleanala's decision to allow a solar power facility be built on lands adjoining his property.

The action has been brought by James Kavanagh of Templerainey, Arklow, County Wicklow, whose stud farm and livery are located beside a 59-hectare site where it is proposed to develop a proposed energy generation facility.

The facility proposes to generate between 20 and 30 megawatts from solar energy. It will consist of solar panels mounted on steel supports, and will also include a substation, electrical transformer, security fencing and access roads.

Mr Kavanagh is seeking to quash the board's decision of February 21 last to grant permission. He claims the board erred in law by finding that the solar development is not subject to and does not require an Environmental Impact Assessment. He also claims that the board also erred by failing to carry out a screening assessment in respect of the proposed development.

Wicklow County Council had previously granted planning permission for the solar energy facility, which Mr Kavanagh appealed to the board.

In his judicial review proceedings, Mr Kavanagh seeks orders quashing the planning authorities decision to grant Highfield Solar Limited permission to develop the solar energy development a Ballinclea, Ballyrichard, Templerainey, Arklow, County Wicklow. He also seeks various declarations including that the board failed to carry out a screening assessment of the proposed development as required by the EU Habitats Directive and that an Environmental Impact Assessment of the development impact should also have been carried out.

The action is against the board, Ireland and the Attorney General, while the developer and Wicklow County Council are notice parties to the action.

Permission to bring the challenge was granted on an ex parte basis by Mr Justice Seamus Noonan, who made the matter returnable to a date in July.

The judge also placed a stay on the development until further order of the court.