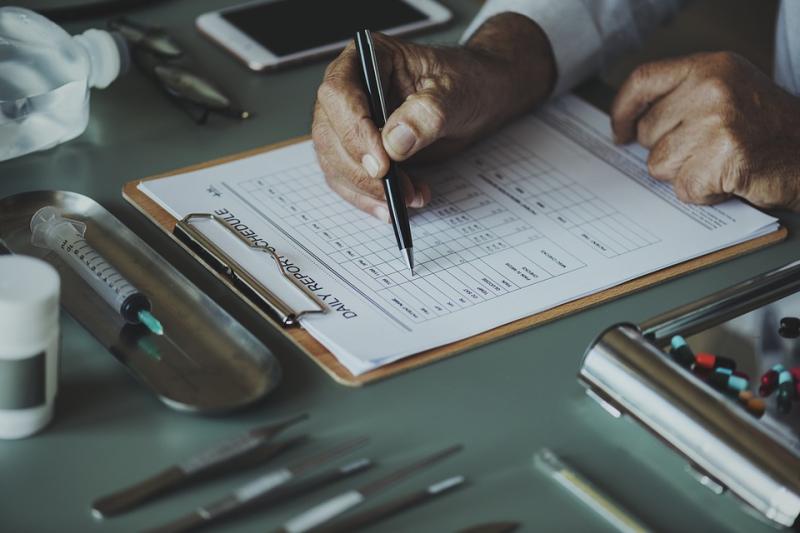 The Health Information and Quality Authority (HIQA) has launched a public consultation on a draft health technology assessment (HTA) of a pre-exposure prophylaxis (PrEP) programme for populations at substantial risk of sexual acquisition of HIV.

PrEP is the most recent development in the field of HIV prevention, involving the pre-emptive use of oral antiretroviral therapy in HIV negative people to prevent infection. PrEP consists of a fixed dose combination of oral tenofovir/emtricitabine and has been licensed for use in Ireland since 2016. A PrEP programme provides PrEP as part of a holistic service that includes frequent monitoring for adherence and side effects, testing for HIV and other STIs, and counselling and advice on safer sex practices.

"HIV infection remains a significant public health concern. There were 492 diagnoses of HIV notified in Ireland in 2017. Just over half of all notifications were in men who have sex with men," said HIQA’s director of HTA and deputy chief executive Dr Máirín Ryan.

“From reviewing the evidence, HIQA has found that PrEP is safe and highly effective at preventing HIV in people at substantial risk. Additionally, implementing a PrEP programme would be considered cost saving compared with standard care. The effectiveness of PrEP is strongly linked with taking the medication correctly, and PrEP must not be taken by individuals with an unrecognised HIV infection as drug resistance mutations may develop. This means that it is important that people taking part in a PrEP programme should receive advice on taking the medication appropriately and undergo frequent HIV testing.”

HIQA wants to hear the views of the Irish public on this draft report before it is finalised. Following this, a final report will be prepared for consideration by the HIQA board before providing advice to the Minister for Health Simon Harris. HIQA invites members of the public to give feedback on the draft report by May 28. The completed assessment will be submitted to the Minister for Health and the HSE as advice and published on the HIQA website.

Read the draft report and take part in the public consultation.

Welcoming the announcement, Taoiseach Leo Varadkar said: “We want to reduce the number of new HIV diagnoses in Ireland. Increasing the availability of PrEP will help us to do so.

“This report not only confirms that PrEP can help to prevent HIV amongst those who are high risk, it also shows how a PrEP programme could save money.

“The introduction of a PrEP programme, coupled with increased testing and greater awareness will help us to reduce the number of people contracting HIV.”

Speaking on Tuesday, Minister for Health Simon Harris said: "The publication of this draft report is a significant step in the introduction of a PrEP programme in Ireland in 2019.

“Reducing the number of new HIV diagnoses in Ireland is a priority focus for me as Minister for Health. The introduction of a PrEP programme will make a significant contribution to that aim.

“As the report notes, many of the people who would stand to benefit from a PrEP programme are from vulnerable or stigmatised groups in our society, so it is important that we continue to work to reach out and encourage more people to get tested and avail of the treatments and supports available.

"Considerable work is already underway in the HSE to prepare for the introduction of a PrEP programme that meets appropriate standards. I encourage interested parties and members of the public to give their feedback on the draft report during the consultation process which runs to May 28, and I thank HIQA and the various experts and stakeholders for their work so far. I look forward to receiving HIQA’s formal advice when the report is finalised after the consultation process.”