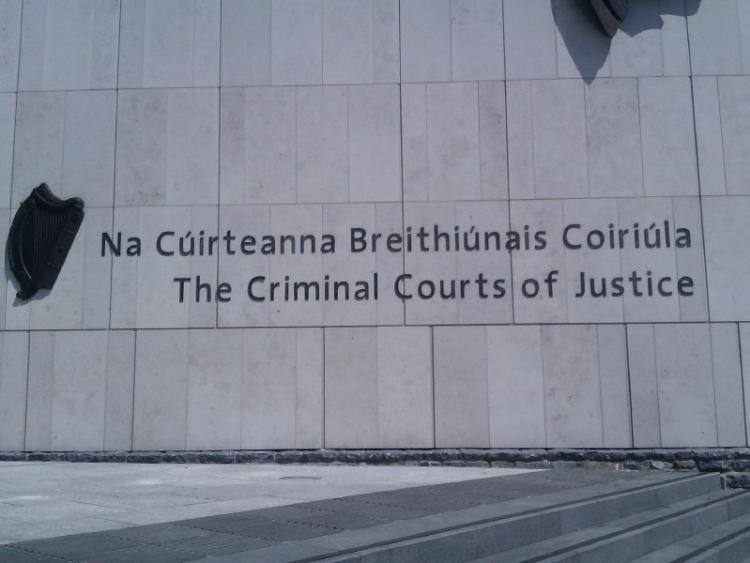 A google search for "human body decomposition timeline" was carried out on a computer that was seized from murder accused Patrick Quirke's house, the Central Criminal Court has heard.

The internet search took place in December 2012, 18 months after Bobby Ryan went missing and four months before his body was discovered on land in Tipperary then leased by the accused man.

Following the search the user clicked on a link to a website, forensics4ficiton.com which, when looked at by a forensic examiner, contained an article called: "The five stages of decomposition."

Detective Garda Paul Fitzpatrick of the Garda National Cyber Crime Bureau told prosecution counsel Michael Bowman SC that he examined computers, a thumb drive, an iPad, and a hard drive that were seized by gardai during a search of Mr Quirke's property in 2013.

Using forensic software called Encase he searched the contents of one of the computers which had no make or model and was registered to a "user" but not to any particular name. On December 3, 2012 there was a search on that computer for "human body decomposition timeline" and later another search for "rate of human decomposition."

Following the searches, Google returned a number of pages and Gda Fitzpatrick said there was evidence the user clicked on pages on websites environmentalgraffiti.com, forensics4fiction.com and suite101.com. When Det Gda Fitzpatrick looked at those pages he found articles headed: "The five stages of decomposition," and "How the human body decomposes after death."

Around the same time, he said there was evidence of links to three Youtube videos but he couldn't say if they had been watched. When Gda Fitzpatrick looked at the videos, one was titled "Body Farm and Beyond" and the text associated with it stated: "Takes you on a tour of the body farm, which shows and discusses human remains, skin slippage and DNA analysis."

The second Youtube video also related to the Body Farm and when Det Gda Fitzpatrick looked at it it was described as "a study of decomposition on real corpses" and contained the note, "you will never forget the smell." The third video had been removed.

Mr Quirke (50) of Breanshamore, Co Tipperary has pleaded not guilty to the murder of part-time DJ Bobby Ryan. Mr Ryan went missing on June 3, 2011 after leaving his girlfriend Mary Lowry's home at about 6.30am. His body was found in an underground run-off tank on the farm owned by Ms Lowry and leased by the accused at Fawnagown, Tipperary 22 months later in April 2013.