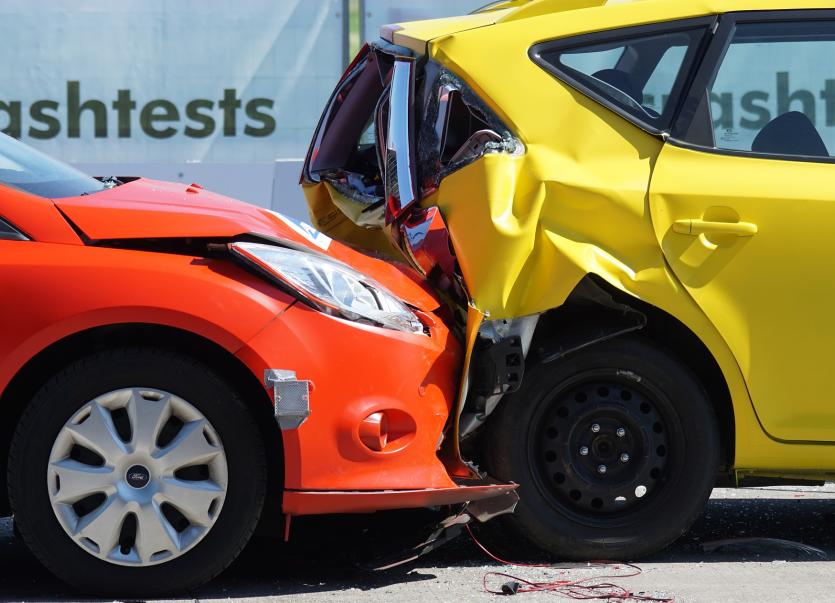 "We don't want fender benders," said Superintendent for Carlow, Aidan Brennan, as Gardaí warned motorists to drive safely to the Ploughing in the Dolmen County.

He was speaking at the launch of the 2019 Ploughing Championships this week and urged the public to drive safely as the Gardaí "don't want bangs and crashes on the roads" which would cause delays.

The Ploughing is on in Carlow from September 17-19 at Ballintrane, Fenagh.

"Turn off your Sat Navs," the thousands of people travelling to the Ploughing were told by National Ploughing Association managing director, Anna May McHugh.

Over 300,000 people are expected to descend on Carlow over the three days and she added: "It's very important that traffic will flow well."