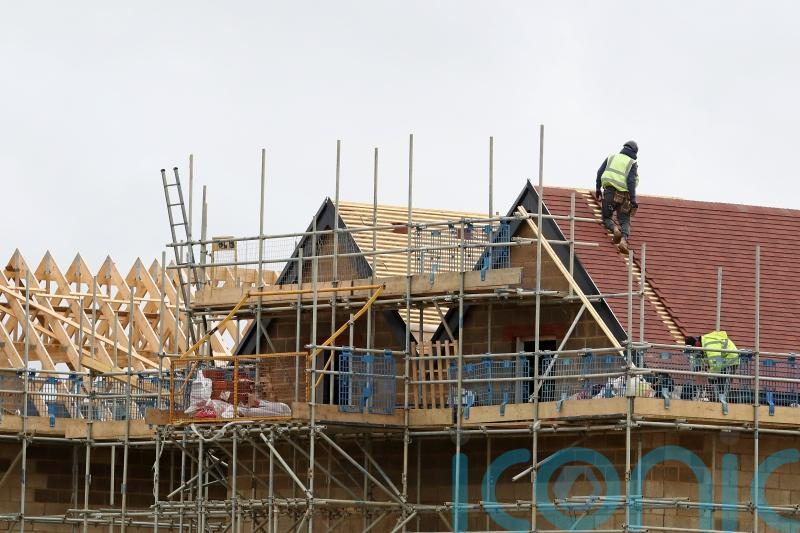 Market rents in the second quarter of this year were an average of 12.6% higher than the same period a year earlier, according to the latest report from property website Daft.ie.

The average market rent nationwide between April and June was 1,618 euro per month, up 3.3% on the first three months of the year, the report states.

The annual inflation rate of 12.6% nationally is the highest recorded in the Daft.ie report since its launch in 2006, surpassing the previous peak of 11.8% in late 2016.

Nationwide, there were just 716 homes available to rent at the beginning of August, down from almost 2,500 a year ago and another new all-time low in a series that extends back to 2006.

The rate of inflation in Dublin, at 12.7%, was above the national average for the first time 2018 while in Cork city the annual change in market rents was 11.8%.

The rate of inflation in the three other principal cities, Galway, Limerick and Waterford, was higher, ranging from 16.4% in Galway to 17.7% in Limerick.

Outside the cities, the average annual increase in market rents was 12%.

As has been consistently the case over much of the past decade, the increase in market rents around the country was driven by a further tightening in rental availability.

However, the scarcity of rental homes has been unprecedented over the past year, the report added.

Compared to 2009, rental availability has fallen by 97% nationwide.

The report includes an analysis of 75 multi-unit rental developments, which are estimated to have added almost 1,000 new rental homes in the last nine months, or roughly 25 new homes per week. 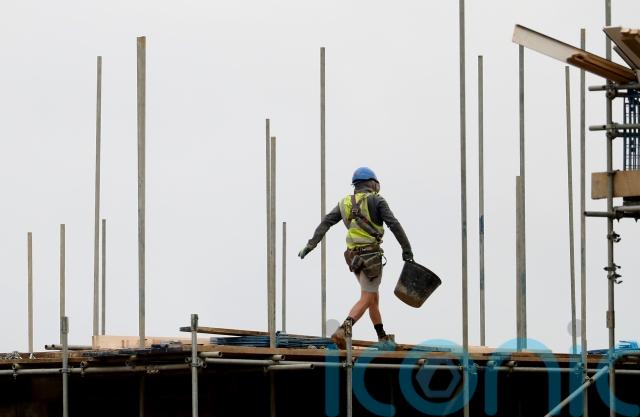 Of the 7,500 homes in these developments, almost 95% are estimated to be occupied, based on publicly available information.

Also in the report is an analysis of figures provided by Cortland Consult on the pipeline of new rental homes.

Over the past year, the pipeline has increased by approximately 23,000, representing an increase of 13,000 under construction and 28,000 for which a planning application has been submitted, as well as a decrease of 17,500 at pre-planning stage.

The stock of rental homes for which planning has been granted but yet to start construction remains steady at 43,000.

Ronan Lyons, associate professor of economics at Trinity College Dublin and author of the Daft report, said: “A resurgent economy over the last year has accentuated the chronic shortage of rental housing in Ireland.

“The shortage of rental accommodation translates directly into higher market rents and this can only be addressed by significantly increased supply.

“While there are almost 115,000 proposed rental homes in the pipeline, these are concentrated in the Dublin area.

“Further, while nearly 23,000 are under construction, the remainder are earlier in the process and the growth of legal challenges to new developments presents a threat to addressing the rental scarcity.”

Average rents, and year-on-year change, in the second quarter of 2022:

Tanaiste Leo Varadkar said that the Daft.ie index was not “official” and that it considers a few hundred properties that are available to rent.

“It’s important not to make the mistake of thinking that it’s an official statistic or even that it’s representative of the wider rental market. It’s isn’t necessarily,” Mr Varadkar said on Wednesday

“There will be more official statistics out in the future.

“But what is undeniable and government very much appreciates this, is that it is very hard to find somewhere to rent, and rents in Ireland are very high.

“We can increase supply, particularly of cost-rental properties and they are coming on stream now where people can rent property at less than the market price.”

Mr Varadkar said that the government will look at how to reduce the number of landlords leaving the sector.

It comes as the number of termination notices issued by landlords to tenants soared by 58% in the first six months of the year.

Mr Varadkar said landlords are finding it easier to sell their property rather than rent it.

“We need to reflect that and see what we can do to improve that,” he added.

Asked if the Government would consider a tax break for single property landlords, Mr Varadkar said: “I do think that if there are any significant income tax or tax concessions for landlords in the budget, that there should be renters as well.

“It wouldn’t be fair to say that we’re going to give tax concessions to landlords in order to keep them renting, which would be a good thing, but then to say to renter as well, there is noting for you, that wouldn’t be fair.”

Sinn Fein’s spokesman on housing Eoin O Broin said that his party would listen to proposals to give landlords a tax break.

He reiterated his calls for Minister for Housing Darragh O’Brien to organise an emergency meeting over the landlord crisis.

“Many of those landlords are not going to be stopped, they’re going to leave. The accidentals and many of the semi professionals will go,” Mr O Broin added.

“We need a plan to acquire many of those homes, particularly where social housing tenants are in situ, to turn them into social homes.

“The second thing is, is we do need to look at the reintroduction of the ban on evictions, as a temporary measure while we put in place our longer term solutions.

“Otherwise homeless numbers will continue to rise into the winter and into 2023.

“In the first instance, if landlords organisations want to make that (tax) proposal, they need to make it in writing, it needs to be detailed, and they need to then explain how that is going to stop landlords exiting the market.

“There is no point in providing a reduction in either the core rate of tax or changes to relief, if it doesn’t result in landlords remaining the market.

“Are we willing to look at any proposal that reduces the number of families and single people becoming homeless? Of course we are. But we need to have that proposal on the table and that’s why that emergency meeting with Darragh O’Brien is so important.”