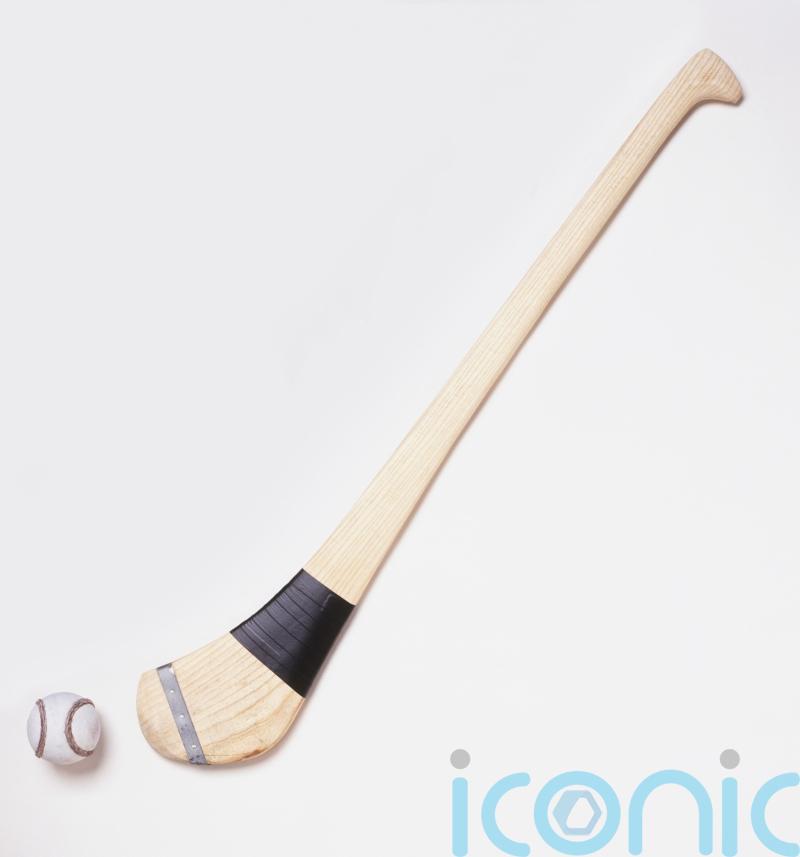 Mr Quirke was playing for his club Clonoulty-Rossmore against Kilruane MacDonaghs at Semple Stadium in Thurles on Friday evening when he collapsed.

He received medical attention on the pitch before being taken to Tipperary University Hospital in Clonmel, where he later died.

His sudden death was described as an “inestimable loss” by Irish President Michael D Higgins, and Irish premier Micheal Martin said he was “shocked and saddened”.

Aides to the two leaders were at the funeral, as well as the 2022 Tipperary senior hurling panel, the president of the GAA Larry McCarthy, Semple Stadium management, and other representatives of Gaelic games organisations.

Mr Quirke’s uncle Andrew Fryday, who is chairman of Clonoulty-Rossmore, told mourners that he was “a tower of strength” on the pitch the night he died.

Delivering the eulogy, Mr Fryday described Mr Quirke as a leading player and a leading captain, who led from the front, showing his ability and skill.

“It was a disaster to see him leave Semple Stadium the way he left,” he told mourners.

“As a family, we have many people to thank, firstly to our opposition that night, the Kilruane MacDonaghs.

“We’ll never forget dignity and passion you showed when this tragedy happened. Since that you have been with us every day since.

“It was really appreciated on behalf of every one of us as a club and as a community and as a family.

“It hasn’t been easy since then, and with the support of phone calls, and the community, it has just brought us through to today where we are.

“Let the truth be known, we’re all one big happy family in the GAA.”

He also thanked the referee, the physio, ambulance staff, gardai and hospital staff for their help on Friday evening.

“When we left Semple Stadium, we all had our heads down, we didn’t know what was happening.”

He described how the team, supporters and large crowds gathered in the hours after Mr Quirke collapsed to say prayers.

“It was absolutely fantastic. There wasn’t a word spoken but we just were here together,” Mr Fryday added.

“The staff of the stadium on the night were simply magnificent and we will never forget the help and comfort you gave us.

“He was such a lovely, lovely fella. A perfect gentleman.

“If you’re going to the depths of his hurling career, or the GAA club or his county, he’s probably what any manager or any team would like to have as a leader, as an inspiration to the players.

“Dillon had his mother’s charm and his father’s devilment. Dillon was a shining example of both of them.”

He urged Mr Quirke’s teammates to carry his inspiration and passion into their club.

“Dillon made a triumphant exit from his life doing what he loved with his teammates and the great friends he loves so much, and in front of the people he cherished the most, his family.

“What an inspiring hero he was to us, both on and off the field.”