Man and woman drown while swimming off Co Kerry coast 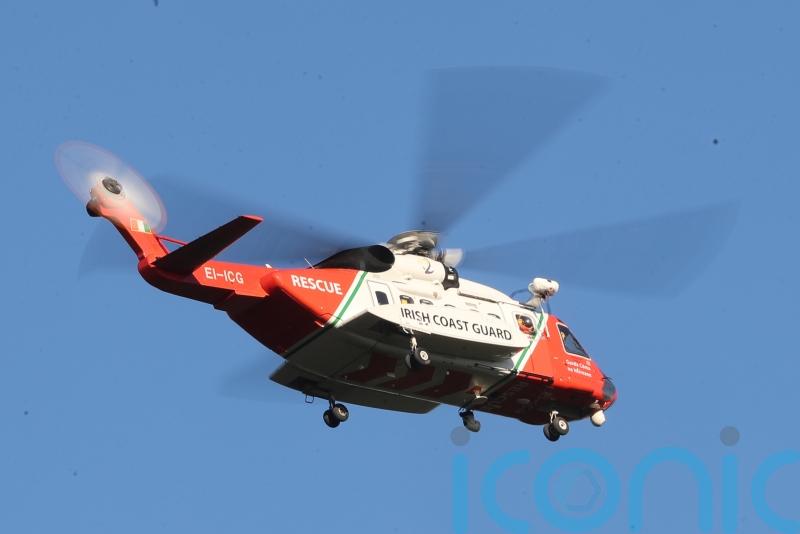 Two people have drowned while swimming off the coast of Co Kerry.

The two people, a man and a woman aged in their 50s, died following the incident just off the coast of Ballybunion beach at around 6pm on Thursday.

A gardai spokesperson confirmed they are investigating the deaths.

The spokesperson said: “At approximately 6pm this evening gardai and emergency services were alerted after two people, aged in their 50s, got into difficulty in the water at Ballybunion beach, Kerry.

“They were taken from the water and pronounced dead a short time later.

“The bodies of both have been removed from the scene by ambulance to the mortuary in University Hospital Kerry.

“A file will be prepared for the coroner.”

It is understood gardai are treating the incident as a tragic accident.

An Irish Coast Guard helicopter was tasked to the scene while and an RNLI lifeboat was launched.