Government could save €243m through screening and diagnosis of disease 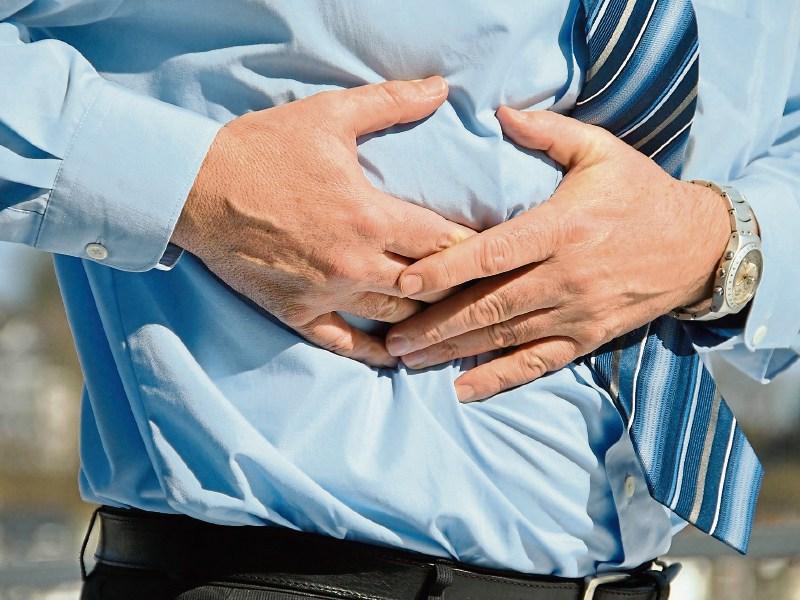 A total of €243m could be saved per year in healthcare costs by increasing awareness and diagnosis of coeliac disease and reopening the Dietary Supplement payment, the Coeliac Society of Ireland has said.

In its pre-budget submission, the society said the savings could be made if coeliac sufferers are identified and placed on a strict gluten free diet to prevent associated conditions like intestinal cancers, type 1 diabetes, infertility and miscarriage, and osteoporosis occurring during their lifetime.

The society says that research shows an estimated 76,500 people have the condition in Ireland – previously underestimated by 26,500.

The society also notes that the lack of a dedicated coeliac register in Ireland means that the number of sufferers has been underestimated by as many as 26,500 for many years. Following research in Finland,which has a coeliac register and a similar demographic to Ireland, the Society has conservatively revised it figures from a potential of 50,000 coeliac sufferers in Ireland to 76,500.

Currently only 13,000 are thought to be diagnosed coeliac in Ireland.

According to the society, this means that an estimated 63,500 people are living with undiagnosed coeliac disease and are at risk of serious ill health.

In their Budget submission, the Coeliac Society also calls for the Government to reopen the Dietary Supplement.

The scheme – which is a payment to help with the cost of a special diet prescribed by a doctor or hospital consultant – was discontinued for new applicants in 2014 by the then Minister for Social Protection, Joan Burton.

Gill Brennan, CEO of the Coeliac Society of Ireland, said: “The lack of a dedicated coeliac register and a shortfall in awareness among medical professionals and the Government about the disease and its long-term health costs, is placing an unnecessary burden on the health services.

“We have estimated that more than €243m in cost savings can be made. If potential sufferers are identified and registered in the first place, they can receive the right medical advice and be placed on a proper diet which can prevent associated conditions like intestinal cancers, type 1 diabetes, infertility and miscarriage, and osteoporosis occurring during their lifetime.

“However, even if the HSE and Government do implement a programme of awareness and create a register, it is vital, particularly for the estimated 24,000 sufferers on social welfare, that the dietary supplement allowance is reinstated," Ms Brennan said.

“Coeliac disease is a lifelong autoimmune disease, and the only treatment is a strict gluten free diet. But this is not cheap. A recent study we undertook has shown that some gluten free foods cost up to 75% more than non-gluten free foods and people on social welfare, unlike PAYE workers, have little or no support at all to assist them pay for what is a medically necessary diet,” she added.

The society found that those on a lower socio-economic status are less likely to be diagnosed in the first place as there are lower rates of health-seeking behaviour and access to healthcare amongst this group.

It believes that an investment of €7.35m per year to support the purchase of gluten-free foods, in combination with a targeted awareness campaign, has the potential to encourage a significant number of people to seek diagnosis and reduce the risk of developing health conditions associated with coeliac disease.

Ms Brennan said: “The Federation of Coeliac Societies in Spain carried out a survey in March this year and it showed that Ireland continues to be an outlier amongst its EU partners in providing support for coeliac patients who fall outside the PAYE tax system.

“For families on low incomes, treating coeliac disease through a strict gluten free diet can be financially stressful and draining. We estimate that 24,000 social welfare recipients are coeliac and about 14,664 of these will have no dietary supports at all. These individuals will be undiagnosed for the most part and for those who are, they will struggle to afford the gluten free their health depends on.

“The reintroduction of the dietary supplement for these individuals will encourage more to seek help, reduce the burden on the health services, and improve the quality of life amongst an often-marginalised part of our society,” she said.