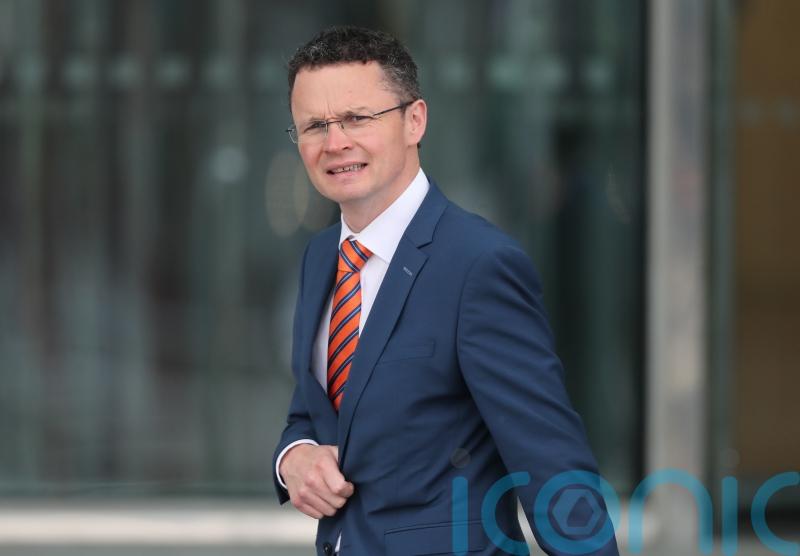 Independent TDs must choose between “a Government with a plan” or a “Marxist regime” in this evening’s confidence vote, the minister for the Office of Public Works has said.

Speaking on RTE’s Today With Claire Byrne, Patrick O’Donovan said the confidence vote is a “cynical stunt” by Sinn Fein to get attention at the end of a Dail term.

“In fairness to the independent TDs, as well, they now have to make a decision,” he said.

“This afternoon’s motion is nothing about what the motion is actually about. It’s just a cynical stunt at the end of a Dail term to try and promote Sinn Fein.

“This morning, up and down the country, the national and local radio stations, it’s what they’re talking about – so in a way it has actually worked.”

He added that Sinn Fein has switched from calling for an emergency budget to calling for a general election in the space of a week.

“Today they’re proposing a general election, which would have a budget some time in October or November.

“So actually, none of these two things were about what they said they were about, and they were just cynical propositions to promote their party at the end of a Dail term.”

On Tuesday, independent Roscommon-Galway TD Michael Fitzmaurice told RTE’s Morning Ireland that he would not vote for the Government in the confidence vote.

“I have made it very clear over the weekend that I won’t be supporting the Government,” he said.

“For the simple reason, while there are some things it has done good, and I’ll be the first to say that in the line of employment and all of that, I cannot bring myself to vote – or for the people that I represent – for some of the stuff that’s about to come in in the line of agriculture that the Greens are basically driving through in this agenda”, he said.

The coalition has gradually seen its majority whittled down over the past few months, finally losing it when Fine Gael TD Joe McHugh resigned the whip over the Government’s controversial Bill to provide redress to home owners in counties affected by defective building blocks.

The loss of Mr McHugh saw the number of Government TDs drop to 79 – one short of a Dail majority.

Sinn Fein tabled the motion, with party president Mary Lou McDonald saying independent TDs face a “big call” on whether they are going to back “bad government” or “stand up and be counted” to secure a change in administration. 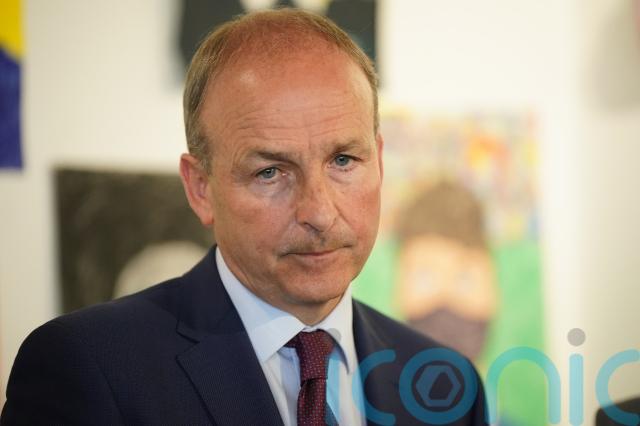 In response, the Irish Government is set to table a motion of confidence in itself in the Dail this evening, confident that it has the numbers to win the vote.

That would supersede the Sinn Fein motion, with the debate and vote held on the Government’s confidence motion instead.

“The Irish people do not want a general election”, he said.

“A general election would mean no budgetary package over the next while, and would lead to paralysis.

“In my view it’s just a cynical exercise.”