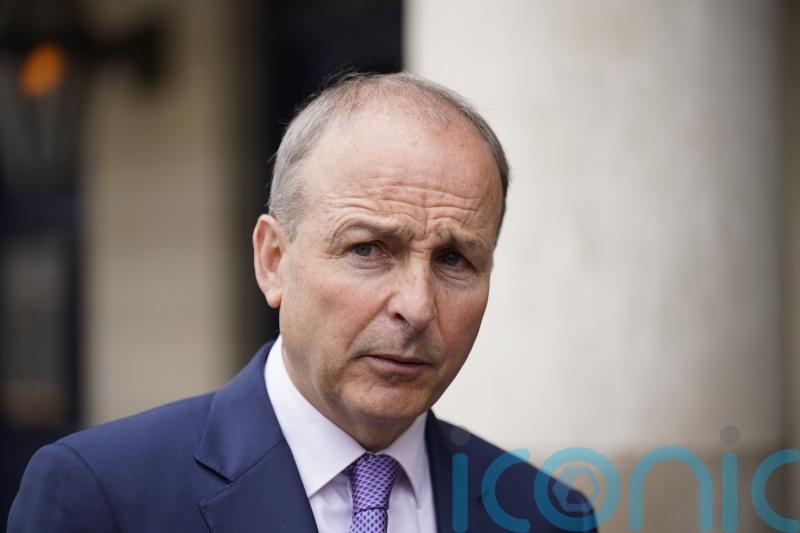 The Taoiseach has accused Sinn Fein of shifting blame for the cost-of-living crisis away from Russian President Vladimir Putin.

Micheal Martin claimed the main opposition party was trying to pin responsibility for soaring inflation on the Irish Government for “electoral and political reasons”.

His comments came as Sinn Fein leader Mary Lou McDonald reiterated her call for an emergency budget before the Dail’s summer recess to provide additional support to people struggling with surging bills.

The Government has ruled out new alleviation steps until October’s budget, highlighting that it has already invested around 2.5 billion euro in cost-of-living support since last year’s budget. 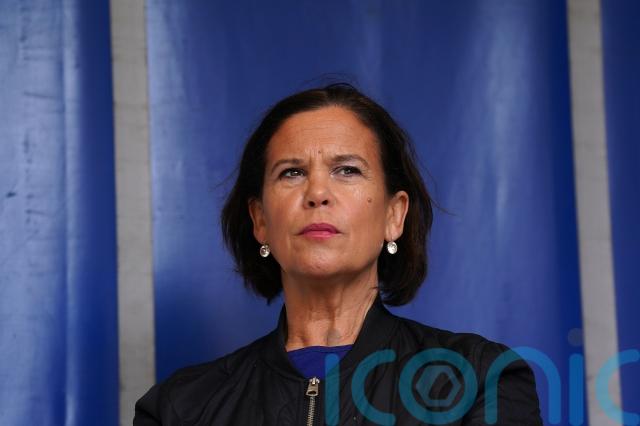 The exchanges during leaders’ questions came ahead of Sinn Fein tabling a Dail motion calling for an emergency budget.

Mr Martin claimed the wording of the Sinn Fein motion laid the blame for the crisis with the Government and ignored the support measures introduced to date.

He said the problems facing people in Ireland were a direct result of the war waged by Mr Putin in Ukraine.

He told Mrs McDonald: “You need to call this out consistently, and not for electoral and political reasons replace Putin with the Irish Government, because that’s what you’re doing.”

The Taoiseach said the Government would introduce a “comprehensive package” of measures in October, arguing that was the best time to move due to concerns about prices rising even further over the winter months.

“Like everyone else in this House, we are deeply concerned about the enormous cost pressures and the impact of the current inflationary cycle on people, on households, on workers,” he said.

“And I want to make it very clear that myself, the Government are absolutely determined to deal comprehensively with this.”

Mrs McDonald denied her party was minimising Mr Putin’s role in the crisis.

“On the contrary, we recognise the international factors,” she said.

“Putin is despicable, his war is despicable, but the job of this House, of your Government in particular, Taoiseach, is to protect Irish families and Irish workers now.

“The truth is, Taoiseach, the Government can’t clock off in three weeks’ time and leave families fighting to stay afloat – that would be wholly wrong.

“We need an emergency budget and the workers and families of Ireland need it now.”