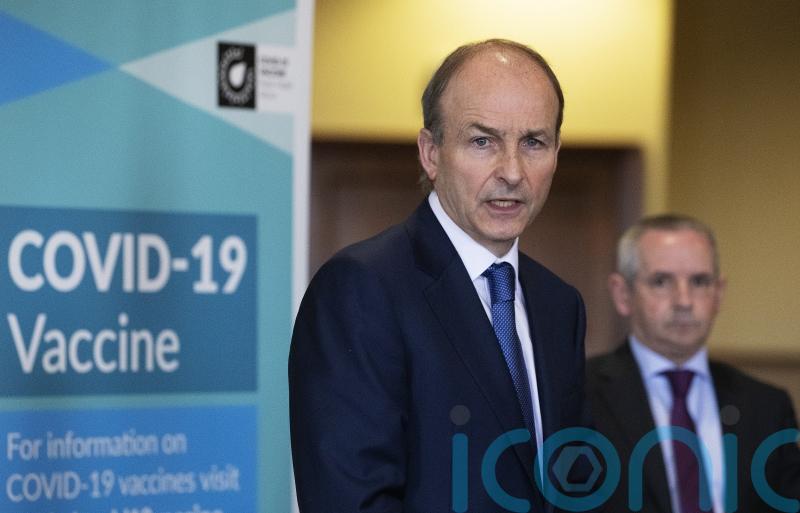 A “top class replacement” will be recruited to the Health Service Executive (HSE), Ireland’s premier has said as he rejected a suggestion remarks about a Meath hospital sparked the current postholder’s resignation.

Micheal Martin dismissed the notion that Paul Reid had announced he was quitting as HSE chief executive before being sacked, after making comments about plans around emergency services at Our Lady’s Hospital, Navan.

The Taoiseach said there was “no connection” between Mr Reid’s announcement on Monday that he intends to step down from his position later this year, and the remarks at the weekend. 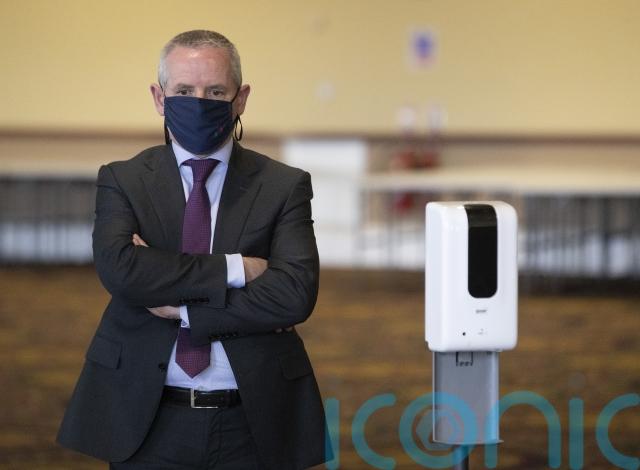 Controversy has surrounded the future of the hospital after the HSE announced that Navan hospital’s intensive care unit and emergency department will be closed in favour of a 24/7 medical assessment unit and a local injuries unit.

Mr Reid had told RTE’s This Week that it would be “a mistake” for the Health Minister Stephen Donnelly to use his powers to direct the HSE to call a halt to its plans.

He told the programme: “The minister ultimately can determine, through Section 10 of the Health Act, and direct us not to do it, but I hope we don’t get there, and I think that would be a mistake.”

Mr Reid said of the plans: “Ultimately we have to do this, because it’s a very significant patient safety issue.

“People in the Navan and Meath area are really at risk of poorer health outcomes, and indeed death, if we don’t address these actions.”

On Monday, Mr Martin was asked if Mr Reid had resigned before being sacked in the wake of the comments.

Mr Martin said: “Not at all. There’s no connection between the two at all.”

He said Mr Reid had texted him about his decision to step down and they spoke and had a “good chat”.

Paying a “very warm tribute” to him, Mr Martin said: “I think he led from the front with his team, with all of the employees of the HSE and guided the nation through in terms of delivery of acute services in the midst of an unprecedented pandemic.”

The Taoiseach insisted Mr Reid cited a desire to spend more time with his family as one of the main motivations for stepping down.

Mr Martin said: “He’s not moving on anywhere, he just wants to spend more time with his family. He’s reflected on this and I understand that.”

In a statement, Mr Reid said that as well as wanting to spend more time with his family, it was his “belief that the HSE was entering a new phase and that the appointment of a new leader was now timely”.

His resignation follows that of Dr Tony Holohan who will step down from the role of chief medical officer on July 1 after 14 years.

Asked if he had concerns about the relationship between the department of health and senior health officials in the wake of the resignations, Mr Martin said: “There’s tremendous capacity within the health service and Paul Reid has given great leadership as CEO of the HSE and there’s a very strong team there.

“And of course, in the normal course of events, there will be a replacement and there will have to be a proper procedural process, interview process and recruitment process and that will happen.”

Mr Martin described the HSE chief executive role as an “extraordinarily challenging position” and said the Government will “take time to recruit a top class replacement”.

Asked by a reporter if Government was prepared to exceed Mr Reid’s salary in order to attract a good candidate, Mr Martin said: “The remuneration is significant as you’ve just said, I don’t think that’s the issue. Now it is a very demanding job and there are huge pressures in the modern era on people in the frontline in respect of national organisations like the HSE.

“And I would be very concerned that we would do this, proceed properly and take time to recruit a top class replacement for Paul.”

Mr Reid, who said he had told the chairman, the HSE board and Mr Donnelly of his decision, is due to step down in December and said he has no immediate career plans.

In a message to staff, Mr Reid said he was making the decision with a heavy heart, and that it was the hardest career decision he had made.

“It has been truly rewarding leading an organisation whose staff come to work every day to make people’s lives better,” he said.

“No organisation will ever match the commitment, dedication and relentless willingness to go beyond the call of duty that I have witnessed as we battled multiple waves of Covid, a criminal cyber attack while driving a significant reform agenda.

“This has been truly inspirational for me to experience.”

Minister Donnelly paid tribute to Mr Reid, saying he had “provided exemplary leadership to the HSE” and “leaves behind him an organisation much enhanced for his time as chief executive, and one that is already making real progress in implementing reform and improvement across many aspects of healthcare provision”.

HSE chairman Ciaran Devane said he heard the news “with very great regret” and was “very grateful” that Mr Reid will remain in in his role “to allow us to progress the extremely difficult task of replacing him”.