Concern over Catholic ethos ‘too acute’ for maternity hospital to proceed, Oireachtas hears 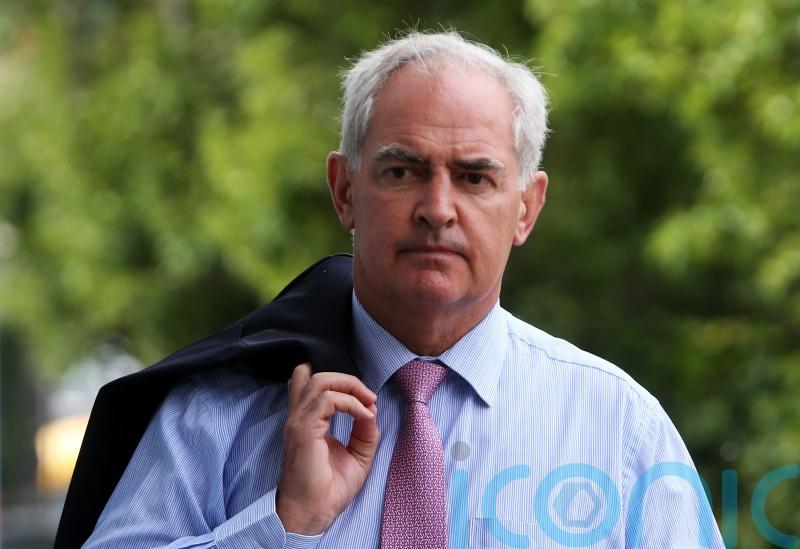 Concerns about Catholic ethos at the new National Maternity Hospital (NMH) are “too acute” for the project to proceed at present, the Oireachtas Health Committee has been told.

Dr Peter Boylan, the former master of the NMH, also said “it is not credible” that values upheld by the Sisters of Charity are compatible with services such as elective abortion.

Concerns have been raised about any possible religious involvement in the maternity hospital if it is co-located on the St Vincent’s site in Dublin, as planned.

A delay to Cabinet approval for the move has been used by the Government to attempt to quash and alleviate concerns that the new maternity hospital could be open to religious interference.

Opposition politicians on Wednesday spoke of a growing sense that the Government intends to push ahead with plans for the hospital despite the concerns of campaigners.

The new NMH is to be co-located alongside St Vincent’s Hospital, but the previous ownership of the site by the Sisters of Charity has led to concerns from some about the influence of Catholic ethos.

Earlier this month, St Vincent’s Healthcare Group (SVHG) completed the legal transfer of the Sisters of Charity’s shareholding in the group to the new charitable company, St Vincent’s Holdings CLG.

Expressing his concerns over potential Catholic ethos at the new hospital, Dr Boylan told the health committee: “It is not credible that these values include the provision of elective abortion, directly contradictory to Catholic teaching.

“Concern about Catholic teaching is too acute to proceed unless and until there is full scrutiny of all correspondence between Ireland and Rome.”

He said: “The phrase ‘clinically appropriate’ is a major red flag, providing healthcare on the basis of this test removes autonomy from women and gives the sole decision-making capacity to doctors.

“The current proposals are flawed, in view of deep public and political disquiet, more time is needed to get this project right.”

Dr Boylan said the land on which the hospital is to be built should be gifted or sold to the State. 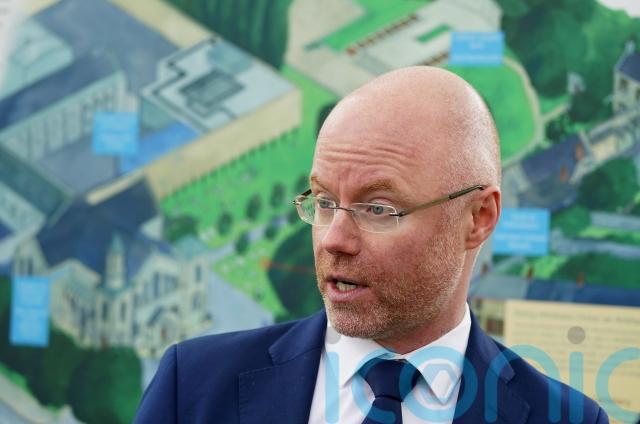 Fine Gael Senator Martin Conway said: “That clearly is an option that is not on the table, either the state buying it, and of course everyone would want the state to buy it, but that is not an option.

“What I am trying to figure out from you is with not being able to purchase it and not getting it as a gift, how do you propose that we can proceed to building a hospital that the women of Ireland need badly?”

Dr Boylan responded: “The Government should hold the cards. We are a Republic who are about 100 years old and I think it is time that we stood up for ourselves as a people, faced down the church and said we need that land.”

Health Minister Stephen Donnelly, who took questions in the Dail earlier on Thursday, said he did not anticipate any major changes to the legal agreement reached between the Government and the owners of the land on which the hospital will be built.

Mr Donnelly told the Dail: “The building at Holles Street is no longer fit for purpose.”

The National Maternity Hospital is currently located at Holles Street in Dublin city centre in a 130-year-old building.

The health minister said there is “no religious influence in this new hospital”.

He added: “Ireland has a dark history when it comes to the Church and women’s reproductive health.

“I fully agree with the demand for a fully secular hospital.

“There is no mechanism for any religious involvement – now or in the future, in the new national maternity hospital.

“The nuns are gone and we are not handing over our new national maternity hospital.

“This is a partnership between the State, St Vincent’s and the new national maternity hospital.” 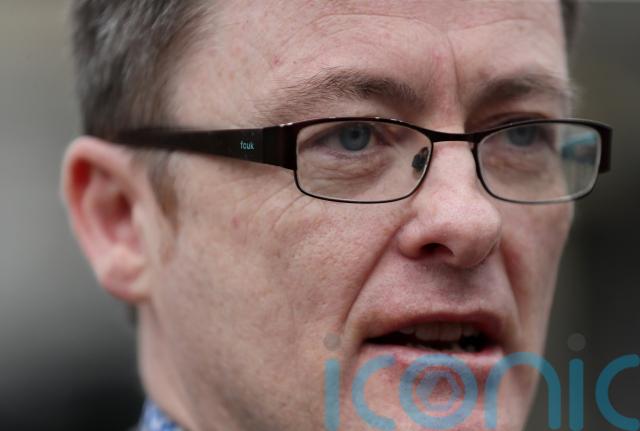 “The clock is ticking,” he warned.

On Wednesday, the Oireachtas Health Committee wrote to the Minister for Health to ask him to defer Cabinet’s approval of the co-location plan for the hospital.

He pressed Mr Donnelly on whether there could be fresh talks to change aspects of the legal agreements that have caused concern for campaigners.

“We’re not foreseeing any major changes in terms of documents,” the minister said.

But he added that he was not ruling anything out.

Multiple TDs, including Social Democrats co-leader Roisin Shortall and Green Party TD Neasa Hourigan, all referenced concerns over the use of the term “clinically appropriate” in the legal documents.

Neale Richmond, a Fine Gael TD and Government backbencher, also suggested that he would support a further delay to Cabinet approval if more time is needed to debate the issue.