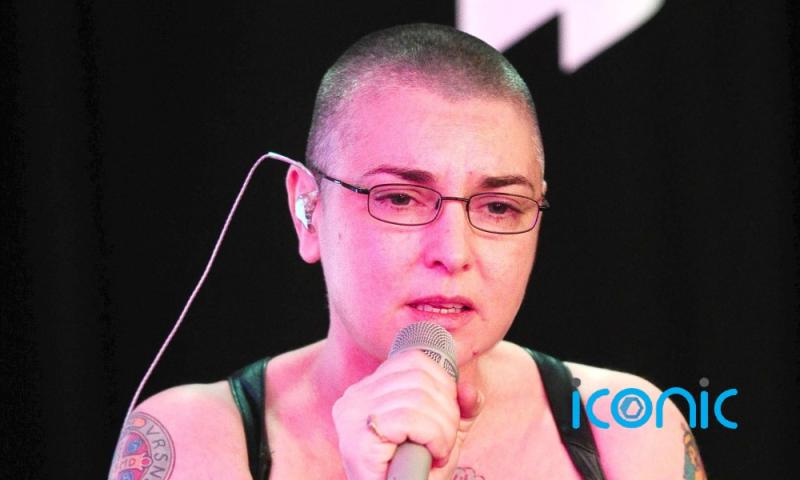 Sinead O’Connor’s son Shane has died at the age of 17, representatives of the Irish singer have confirmed.

Officers in Ireland said they recovered a body in the Bray area of Wicklow on Friday and their appeal for the missing teenager has been ended.

Representatives of Sinead O’Connor have said: “Regrettably, we can confirm the passing of Shane O’Connor.

“We politely ask for respect and appreciation for Sinead, Shane’s father and Shane’s family at this most difficult time.”

An unverified Twitter account believed to be that of the Nothing Compares 2 U singer posted an emotional tribute to her son this morning:

She wrote: “My beautiful son, Nevi’im Nesta Ali Shane O’Connor, the very light of my life, decided to end his earthly struggle today and is now with God.

“May he rest in peace and may no one follow his example.

“My baby. I love you so much. Please be at peace.”

The account had been issuing appeals to Shane over the past few days urging him to “do the right thing” and present himself to a Garda station after he was reported missing.