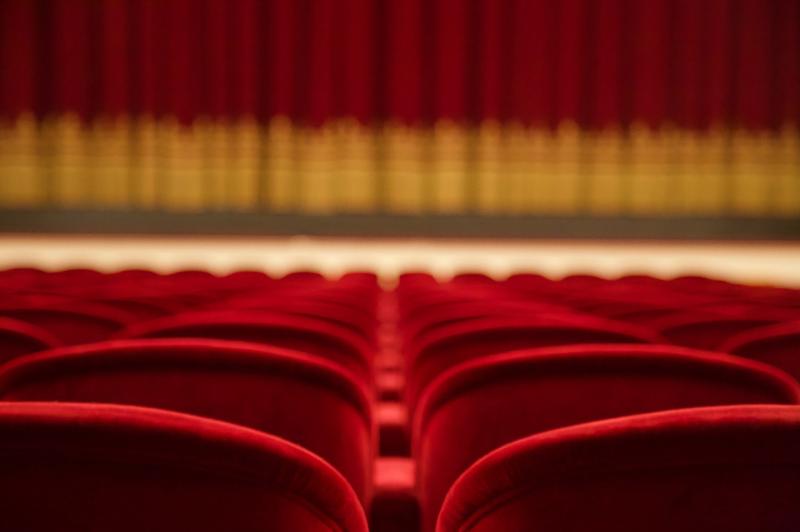 The pantomime industry is calling for clearer public health advice relating to children's activities as shows get ready to open for the Christmas season.

The calls follow recommendations from the National Public Health Emergency Team (NPHET) that children should avoid certain events, including nativities and other similar seasonal events along with birthday parties, sleepovers and play dates/

Pantomime producer Alan Hughes told The Journal today the he was "in total shock" when he heard about the new advice.

"We were being told the NPHET wasn't going to make any recommendations yesterday and then it was all very vague.

"It's saying seasonal events and community events, is that the local little nativity play or does it mean professional theatre?"

Mr Hughes said there have already been cancellations by schools and corporate groups in the last few weeks calls from parents have flooded the box office since the latest advice was announced.

Cabinet was not due to make a decision until Tuesday pending the advice from NPHET but discussions took place today.

"Those few words, one line in a NPHET letter to the minister, could ruin an industry for Christmas and cost thousands," Hughes added.

"People are crying out for a bit of entertainment and it's not just going on the day to the panto, it's the weeks looking forward to it, parents tell us children talk about it for weeks. For that to be taken away now would be devastating."