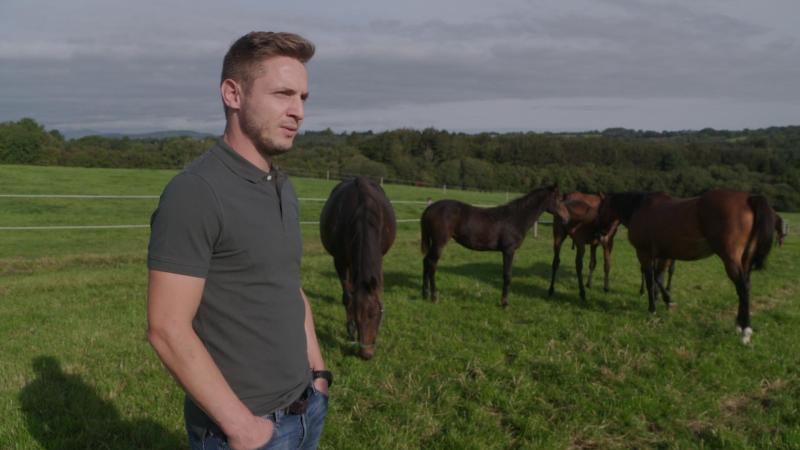 Former Republic of Ireland soccer star Kevin Doyle has returned to his roots on the family horse farm and will feature on this week's Ear to the Ground show on RTÉ One.

The show airs this Thursday, November 18 on RTÉ One at 7pm and will be repeated on Sunday at 1.10pm.

In one of the segments on Thursday's show, Kevin Doyle will speak about his family farm and their windfall on the back of his soccer career.

His family made a lot of money from a small wager that one day he would play for the Republic of Ireland International Football team. 63 appearances and 14 goals later, Kevin retired at the age of 34 on medical advice. Now he has returned to the family farm and back to what he had always known – horse farming.

Helen Carroll spends a day with Kevin and some of the thoroughbreds that he hopes will provide a future for him and his family.

There will also be segments on coastal erosion and cucumber farming on this week's episode.

The show airs this Thursday, November 18 on RTÉ One at 7pm and will be repeated on Sunday at 1.10pm.