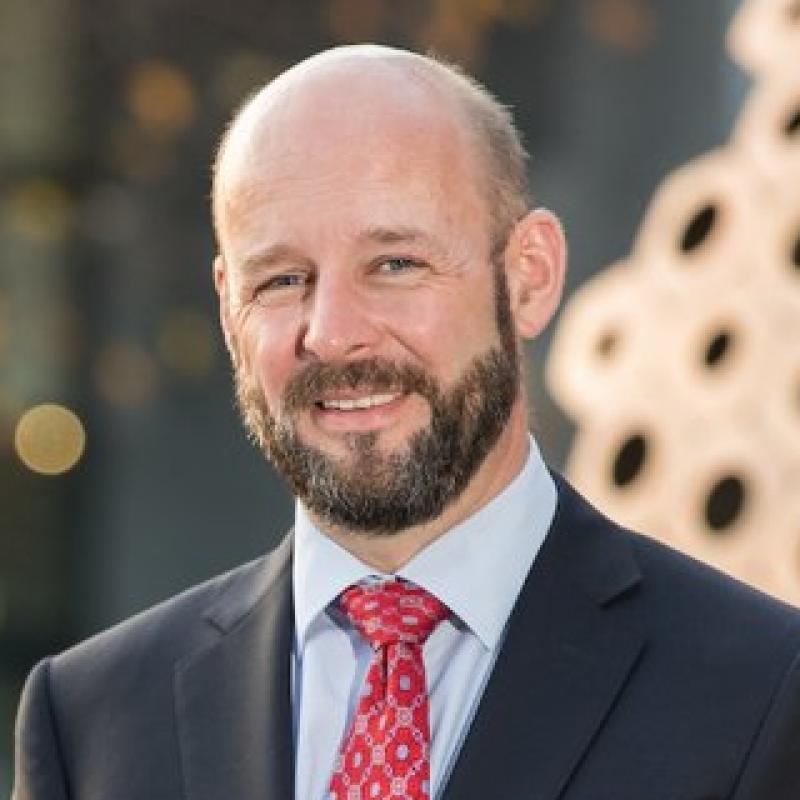 The news follows after Prof Nolan announcement his resignation as President of MU last month, a role he had previously held for ten years.

Prof Nolan, who is also currently chair of the National Public Health Emergency Team (NPHET), will replace Professor Mark Ferguson as the head of the Science Foundation of Ireland (SFI) in the role early next year.

Speaking on his new role, Prof Nolan said: "It is a privilege to be appointed Director-General of SFI; it has led the transformation of Ireland’s research landscape, sponsoring outstanding research with global impact."

He added: "The opportunity now is to build on this success, focusing on excellence in research and its translation into tangible benefits for our economy and society, to secure our position as a global innovation leader in science and engineering, and to ensure Ireland plays its part in addressing the complex challenges that face our society."

Minister for Research and Innovation Simon Harris recently welcomed the news about Prof Nolan, describing him as being "a constant and valued source of expertise in that role, for which we owe him a lot."

"Now, he’s going to lead SFI in contributing to a strong sustainable economy and society, through supporting the development of a world class research and innovation system, and I and my Department are very much looking forward to working with him," he added.

He added: "If the pandemic has taught us anything, it’s the value of research and science. Science Foundation Ireland, as our national foundation for investment in scientific research, is a vital part of not only the response to Covid-19, but in our next steps, in the ways we grow our society and our economy."

He said that Nolan’s role, which is equivalent to that of a chief executive officer, will be to build on the success of SFI "to position Ireland as a Global Innovation Leader for the advancement of Ireland’s economy and society."

Prof Clinch also paid tribute to Prof Ferguson’s contribution: "Over his 10-year term, Mark has led SFI out of the economic crisis and to great heights."

"He has been a strong advocate for the importance of investment in science as a key building block of Ireland’s economy, and its importance for addressing major societal challenges such as Covid-19 and climate change."

Previously, back when Prof Nolan's new role was still being advertised, the president of the Royal Irish Academy, Dr Mary Canning, raised concerns over the duality of the role.

As reported by TheJournal.ie, she said that Ireland’s chief scientific adviser needs to be an independent office which is not linked to the post of Director General of SFI; as it previously was.

This role was combined with the Office of the Chief Scientific Adviser almost 10 years ago, although concerns over a conflict of interest have dogged the position since the dual-role status was first announced.