Staycation holiday voucher could be a budget gift 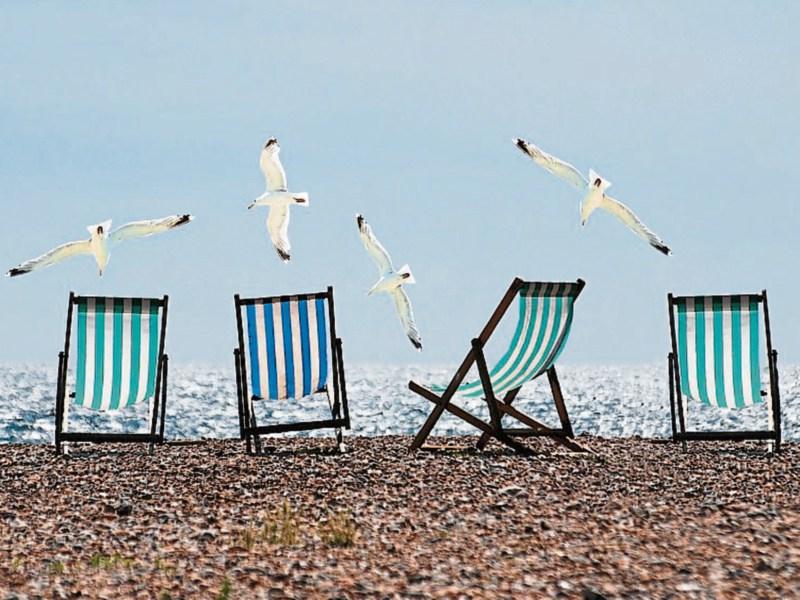 A new voucher which could be used to boost tourism during the off-peak season is an option being considered in Budget negotiations, it is understood.

At the the launch of a trial nightclub event at the Button Factory in Dublin on Thursday evening, the Minister for Tourism Catherine Martin was asked if a €100 or €200 voucher could be given to people to spend on tourism and hospitality this winter.

In response the minister said there is a lot to be considered in the Budget, but confirmed it is “one of the issues they are looking at”.

She said her department is currently engaged in Budget negotiations with Finance Minister Paschal Donohoe and Ministers for Finance and Public Expenditure, Michael McGrath, but said it was one of the proposals.

The Stay and Spend tax scheme was launched earlier this month.

It is aimed at consumers to help drive sales in the hospitality sector during the off-season which has been negatively impacted as a result of COVID-19.

The scheme will provide a maximum of €125 in income tax credits to tax-payers who spend up to €625 in restaurants, pubs, hotels, B&Bs and other qualifying businesses, from Autumn 2020 through to Spring 2021, including over the Christmas period.

Where a taxpayer has insufficient income tax liability to fully benefit from the measure, they may still avail of the relief against their USC contributions.