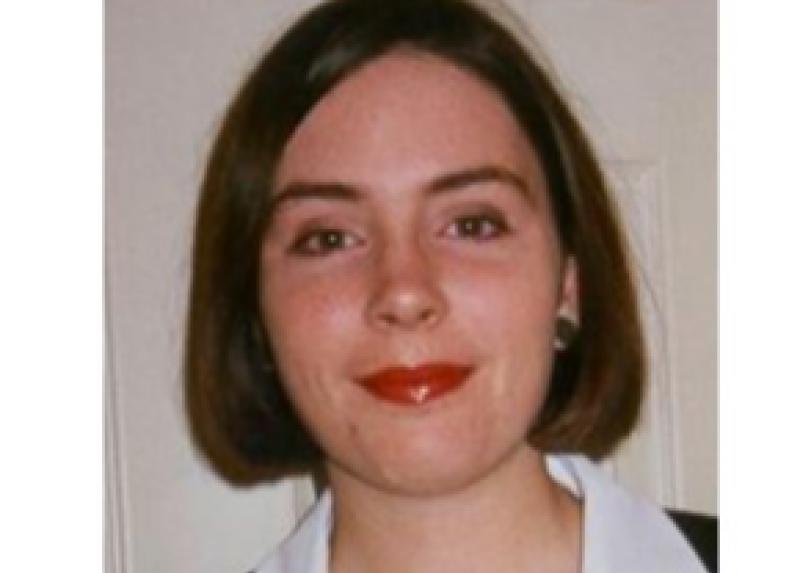 Garda officers involved in the Deirdre Jacob investigation are preparing to search a plot of land in Kildare, it has been revealed.

According to The Sunday Times, the search will concentrate on land identified to gardai as a possible burial site for a missing Newbridge woman.

It added that the information has been assessed as credible by officers working the case.

Deirdre Jacob was an 18 year old student teacher, who was home from London for the summer, when she was last seen near her home in Roseberry in Newbridge on July 28 1998.

The missing-persons investigation into Deirdre Jacob’s disappearance was upgraded to a murder inquiry in 2018.

Last year, officers involved in Operation Trace, which is the name given to the investigation into Ms. Jacob case (as well as other unsolved missing persons cases sent a file to the Director of Public Prosecutions (DPP) seeking charges against the Wicklow man.

Gardaí at the time also revealed that they know exactly how to find him and extradite him back to Ireland, should the DPP give the go-ahead to press charges against him.

Earlier this year, gardaí claimed that they were awaiting direction to arrest convicted rapist Larry Murphy, who is a prime suspect in the case, with the murder of Jacob.

Anyone with information or concerns relating to the case can contact the Garda Confidential Line on 1800 666 111.

If you have been affected by any of the issues raised in this article, you can call Samaritans Ireland at 116 123 or email jo@samaritans.ie, or you can contact the Rape Crisis Centre by clicking here.