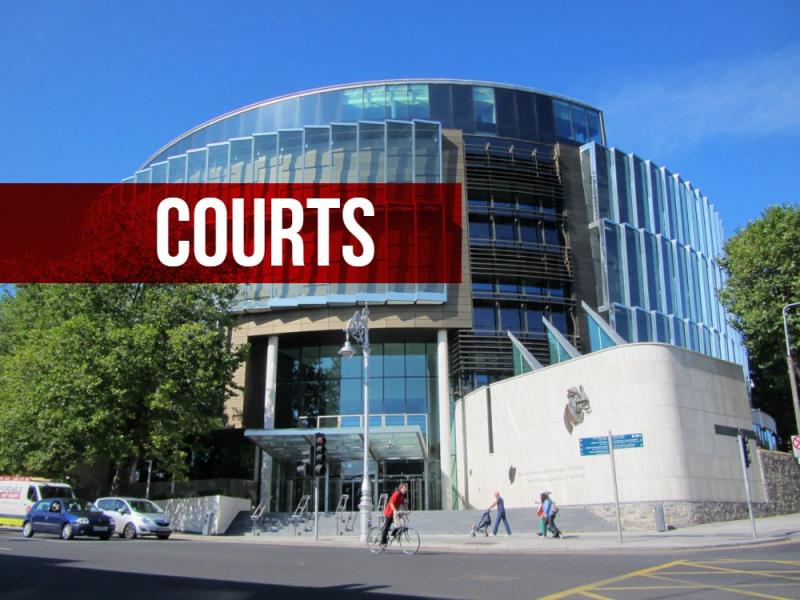 A teenager who alleges she was raped by a man who invited her to his home one night has told a jury that she felt dead after the attack.

The 41-year-old man, who cannot be named for legal reasons, has pleaded not guilty at the Central Criminal Court to a charge of rape, sexual assault and false imprisonment in a Dublin suburb on August 21, 2017. The complainant was 15 years old at the time of the alleged rape.

The now 19-year-old, who gave evidence via video link, told Patrick McGrath SC, prosecuting that she had snook out of her home that night after she had been grounded by her mother.

She said it was about 3.45am when she left her home with the help of a male friend. She and her friend later separated and she was alone in an suburban area when the accused approached her a number of times.

The complainant said the man asked her did she need money for food or a taxi but she said she didn’t need it. He asked her how old she was and she told him she was 15 years old.

She said the man later asked her if she would like to go to his apartment. “I was scared to go back home because I thought Mam would know that I had left.”

“He said he didn’t want me to stay out on the street, he wanted to make sure I was OK. He said he would sleep on the couch and I could take his room,” the teenager told the jury.

“It was freezing cold and I just wanted to get warm so I gave in and said ‘yeah’,” the complainant continued before she described walking back to an apartment with the man.

When they arrived at the apartment, she said the man offered her a whiskey but she said she was too young and told him again that she was 15 years old.

The teenager said she then went to the bedroom after the man showed her where it was. The bedroom window was closed and locked. She said she knew it was locked because she had tried to open it and could not.

She lay down on the bed, on top of the covers, fully clothed and fell asleep.

She said the next thing she remembered was feeling heavy breathing. She thought she was dreaming but she was not.

“I felt something on top of me. I opened my eyes and he was just there on top of me,” the teenager said.

She said the man was touching her breasts and she told him to stop. She tried to push him off her.

She said the accused didn’t stop. He put his hand over his mouth and put his other hand under her hoodie, while grabbing at her breasts. He pulled at her bra and the back of it broke.

“I was trying to stop it but he was stronger, I couldn’t,” the teenager replied.

She said the man pulled down her leggings as far as her ankles, before he ripped her underwear, pulled down the zipper of his jeans and raped her.

When asked by counsel how long the incident lasted, the teenager replied, “it felt like forever”. She said she was a virgin and she started bleeding. She later saw blood on the mattress.

She said afterwards the accused told her “If I was older, he would keep me there forever”.

The accused left the room and closed the door. She said there was no handle on her side of the door.

When asked by counsel how she felt, the teenager replied “I felt dead”.

The man came in later with fruit and asked her if anyone would be looking for her. She said a while later she could hear her brother shouting her name out on the street.

She said at one point the accused left the room to have a shower but he didn’t close the door properly and she “took her chance and left”.

“When you were in the house that day, were you free to leave?” Mr McGrath asked.

“No,” replied the complainant.

The following November she spoke to a teacher about it. She said she couldn’t get the words out so she wrote down that she had been raped.

When asked by Mr McGrath why she told her teacher at that point, the teenager replied “If I had kept it any longer, I’d be in the grave”.

The trial continues before Mr Justice Paul McDermott and a jury.