Versace sliders, Louis Vuitton suitcases, a gyro aircraft and designer watches from Rolex and Tag Heuer  - just some of the items which the Criminal Assets Bureau (CAB) has recovered.

Outside of Dublin, Limerick was the most targeted area by CAB in the last year, CAB's annual report has detailed. 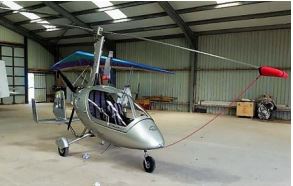 The report even has a section for unusual assets seized. And it doesn't disappoint.

Cash was also seized from a number of hiding spots. One bundle of cash was stashed in a freezer, while another sizeable sum was found in the glove box in a car.