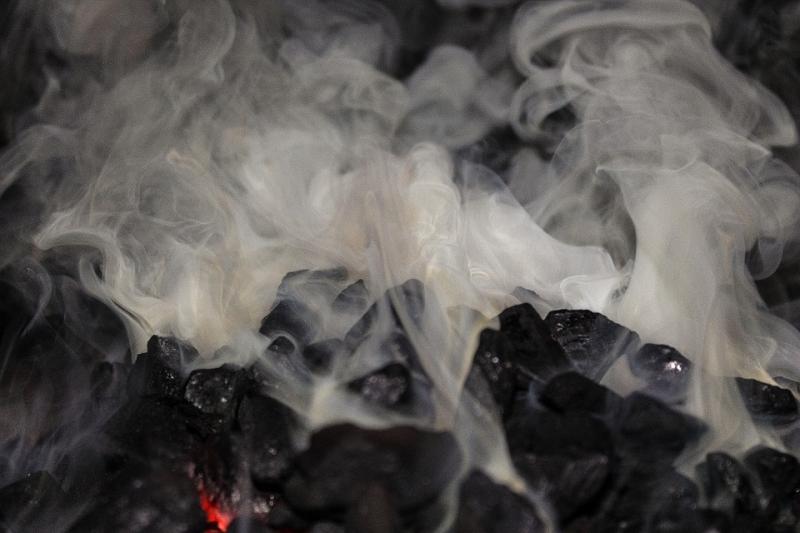 “Our principal concern is that the present ban is not being enforced and that a new ban will be rendered useless without effective enforcement. Additionally, we are also concerned that the Minister has come out with this statement without proper and detailed discussions with the trade in general,” said Niall McGuinness, MD of CPL Ireland.

“As we stand, the powers that be are allowing a situation whereby High Sulphur ovoids are being sold into the market, improperly labelled as being smokeless, and no one is doing anything about it.”

Last Winter saw enormous spikes in air pollution in areas where a ban is supposed to be in force. PM2.5 pollution in Rathmines in Dublin, in Mahon in Cork and right across the control zones was down to the uninhibited sale of dirty coal, according to the CPL.

McGuinness, has called on the Minister to go further: “We broadly welcome the announcement and the Minister’s stated commitment that it will take effect with no “ifs or buts” a year from now, however, we urgently need the Minister to publish an ‘action plan’ to accompany the regulations, and to take effective enforcement measures now against fuel smuggling.”

“We need regional ‘task forces’ with coordinated action from the Department of the Environment, the Revenue Commissioners and local authorities. We need a hotline for citizens to report incidences of smuggling or illegal sale. Our view is that well in excess of 100,000 tonnes are smuggled into Ireland. This is squeezing out legitimate traders and needs to be tackled immediately”.

“The legitimate trade the length and breadth of Ireland feel abandoned by the authorities employed by the state to enforce the laws of the land, and I expect, indeed I demand, that they are now protected and that a proper enforcement of the present and indeed future legalisation happens.

"If the Government aren’t prepared to tackle this issue with millions of euro being lost to the exchequer annually, are you telling me we will now track smoky coal being sent across the border, to be delivered under the cover of darkness across the state?,” he concluded.