Almost half of Rape Crisis Centre calls from people over 40 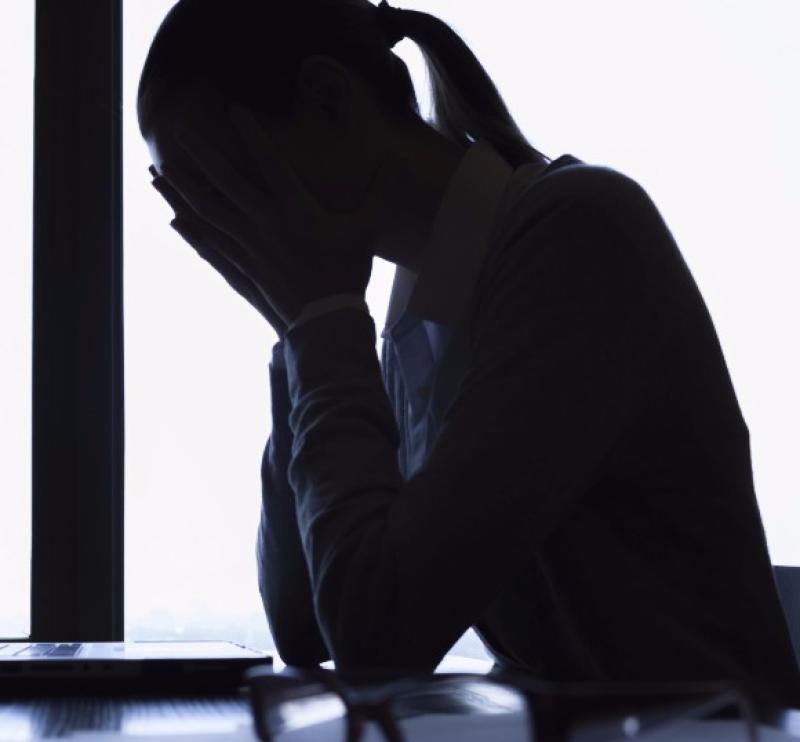 Almost half of Rape Crisis Centre calls from people over 40

Almost half of the calls received by the Rape Crisis Centre were from people forty years of age and older.

5.7% of calls were made by people under the age of seventeen, with 2.3% made by under sixteens.

Although most calls were made by people in Dublin, 36.3% came from counties outside the capital. 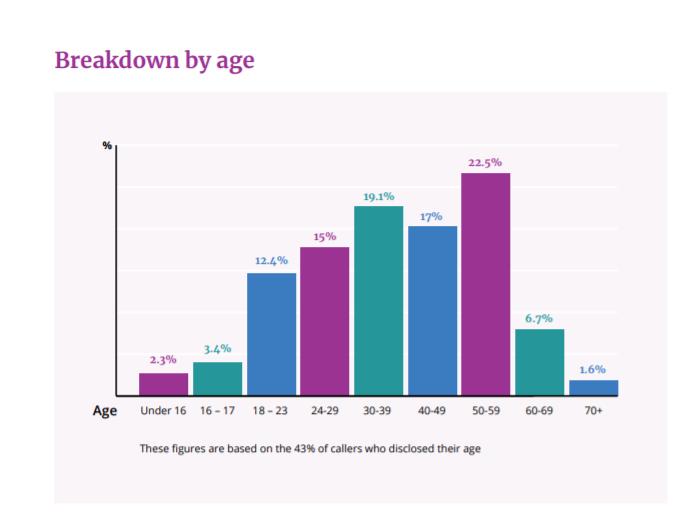 Of the 60% of contacts who gave information on the type of abuse inflicted on them, 48.8% disclosed adult rape while 27.2% disclosed child sexual abuse, with 10% reporting adult sexual assault.

The highest volume of calls was received in January, July, May and September.

The National 24-Hour Helpline (1800 778888) is free and confidential for anyone who needs support or information.