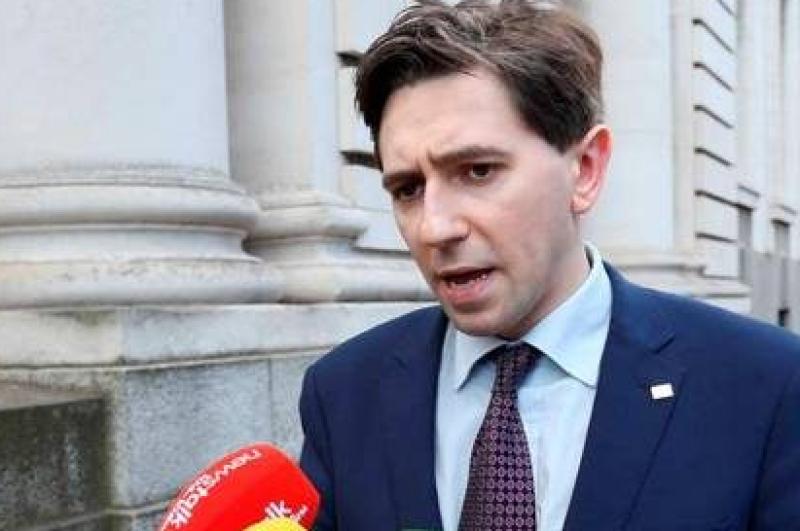 Minister Coveney, who is a former Tánaiste, previously claimed that he was not lobbied by Katherine Zappone for a government-appointed job at the United Nations.

The Cork native also revealed that he frequently clears his phone of texts following the Merriongate controversy.

Commenting on his colleague's comments, the Greystones TD added that Coveney was "only too willing" to provide clarification about the appointment of Katherine Zappone as UN special envoy.

When asked if this was a resigning matter for Simon Coveney and Tánaiste Leo Varadkar, Mr. Harris responded that An Taoiseach Micheál Martin had made it clear that the position of the Government was that lessons had been learned.

Mr. Harris explained: "Everybody (had) fully accepted that the entire process (the appointment) could have been handled differently."

"It’s important to allow the Minister to answer questions. He has admitted that the process followed was not right and apologised to the Taoiseach and the leader of the Green party."

Commenting on the latest political storm to rock Fine Gael, Fianna Fáil TD Barry Cowen recently claimed that the recent debacle has "overshadowed" the work of the government.

He also expressed his view of there existing a double standard within the government, pointing to his own sacking last year as Minister for Agriculture over a drink-driving conviction back in 2016.

In response to his claims, Minister Harris responded that he was unsure if this was the case.

Simon Harris doubled down on his views while speaking to Newstalk radio's Breakfast programme.

Conversely, Sinn Fein leader Mary Lou McDonald has criticised the appointment of Zappone, and referred to it as being "the latest installment of insider, crony, cosy politics around Fine Gael in particular, and with the government more generally."

Ms. McDonald has since called on the Taoiseach to take action over the controversy.