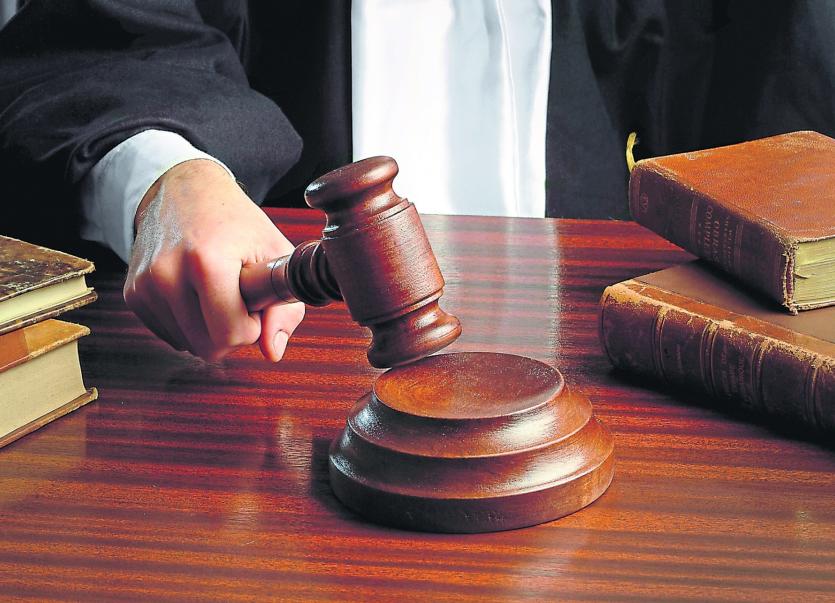 A HSE worker who drove without insurance has been fined €300.

Garda Brian Slattery told the court that on the morning of January 27, 2020, gardaí were conducting a checkpoint at Upper Cahir when they encountered the defendant, who admitted to having no insurance.

Gardaí seized the vehicle, he said, before returning it to her later that day and she went about getting insurance.

He added that there was an expired disc on the vehicle, and that the defendant has no previous convictions.

His client, who works with the HSE in Waterford, had been notified to attend a training course in Limerick on the date in question.

He added that his client, 34, has two young children.

Delivering his judgement, Judge Terence Finn said he would not impose a driving ban.