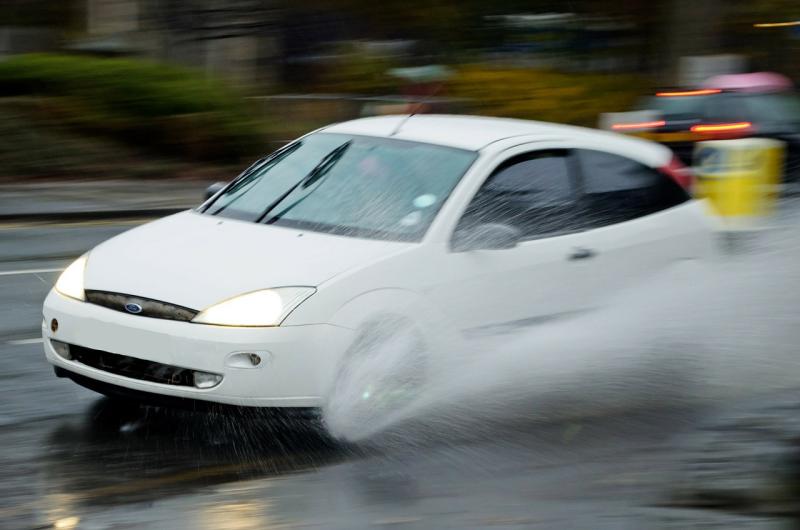 The Road Safety Authority (RSA) is asking the public to exercise caution while using the roads over the next few days, as Met Éireann has issued orange and yellow weather warnings for strong winds and heavy rain.

Storm Ellen will track over Ireland on Wednesday night and during Thursday bringing a period of severe and potentially damaging winds. It will also be associated with heavy rain bringing a risk of flooding. Due to the combination of storm surge, spring tides and onshore winds there is a potential risk of coastal flooding.

A yellow weather warning is also in place for Ireland from 9pm Wednesday and all day Thursday.

Road users in areas affected by the orange warning are advised to check local traffic and weather conditions before setting out on a journey.

Advice to pedestrians, cyclists and motorcyclists