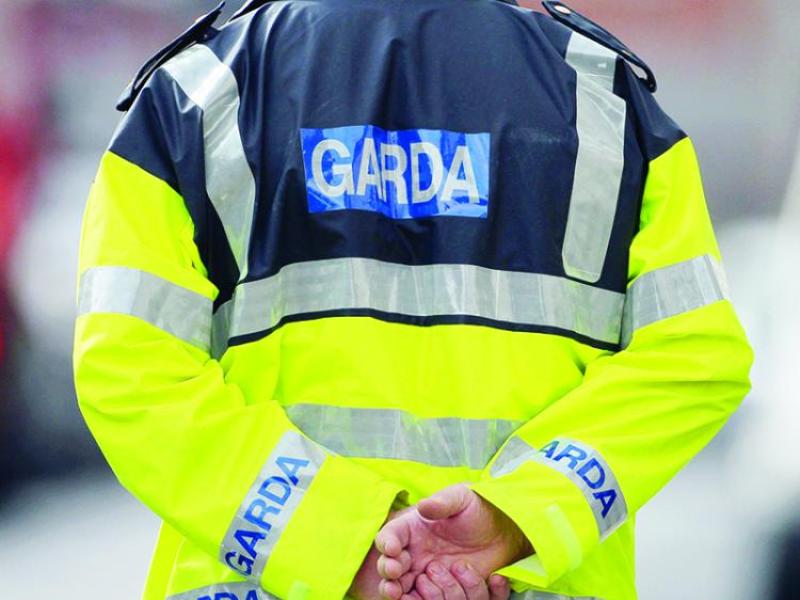 Gardaí have arrested a man following a 65km managed pursuit on Wednesday.

At around 9.30pm gardaí from the Thurles Roads Policing Unit were operating a speed checkpoint on the M7 at Birdhill when they detected a car travelling at 183km/hr.

A managed pursuit from a safe distance ensued with the offending car increasing its speed to over 210km/h at times. Gardaí witnessed numerous instances of dangerous driving in wet conditions.

Assistance was requested by gardaí in Laois, however, before they arrived the car stopped in Borris in Ossory, some 65km away from where it was initially detected. The driver, a man aged in his late teens, was arrested and brought to Nenagh Garda Station. He was later charged and is due to appear before Nenagh District Court on July 23 at 10.30am.