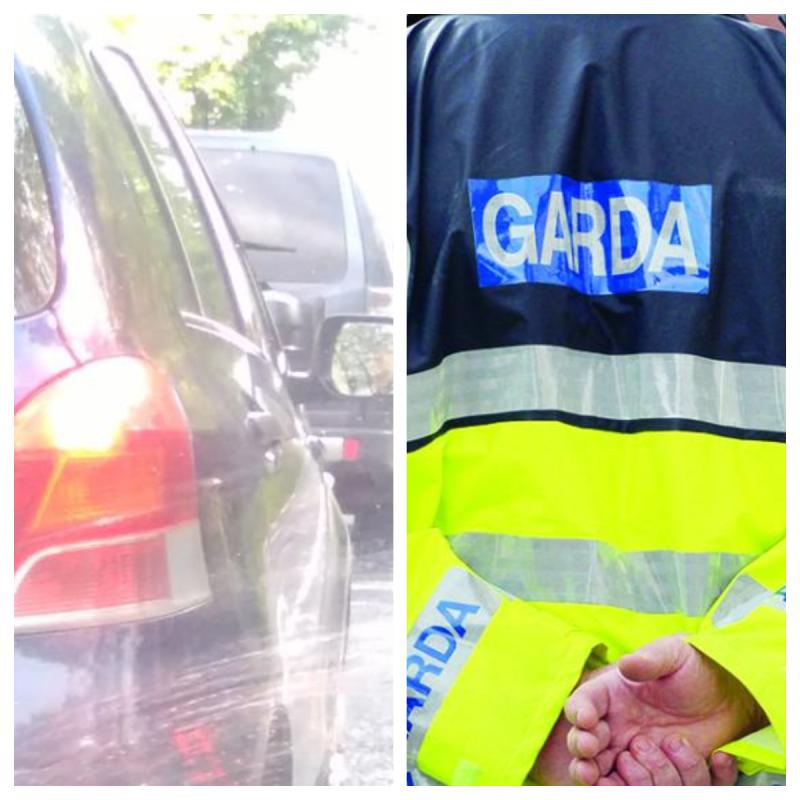 Gardaí have issued a warning to the Waterford public following a sharp rise in the theft of catalytic converters from cars across Ireland and the United Kingdom.

“It is understood that a massive spike in the value of the precious metal palladium used in these devices has driven the increase. Hybrid vehicles such as the Toyota Prius have been particularly targeted with three thefts in Kilkenny in recent weeks,” a garda spokesperson warns.

There are ways to reduce the risk of falling victim to this crime trend, including parking in a well-lighted and conspicuous manner. Motorists can also speak to their garage about having a theft deterrent cover fitted. “Do not attempt to do this yourself unless qualified to do so. Check also with your insurance company if they require any certification for modifications carried out,” the garda spokesperson continues.

“The most effective way, however, is for us all to be vigilant of any suspicious activity around parked vehicles. In general people will only jack up a car in a car park to change a wheel. If they're doing more it is suspicious, so please ring us immediately. Be vigilant.”